If you’ve been keeping up with the antics of Elon Musk and his EV company Tesla, you would know that back in February of this year – when cryptocurrency valuations were soaring – Tesla announced that it would start accepting Bitcoin as a form of payment for their cars. 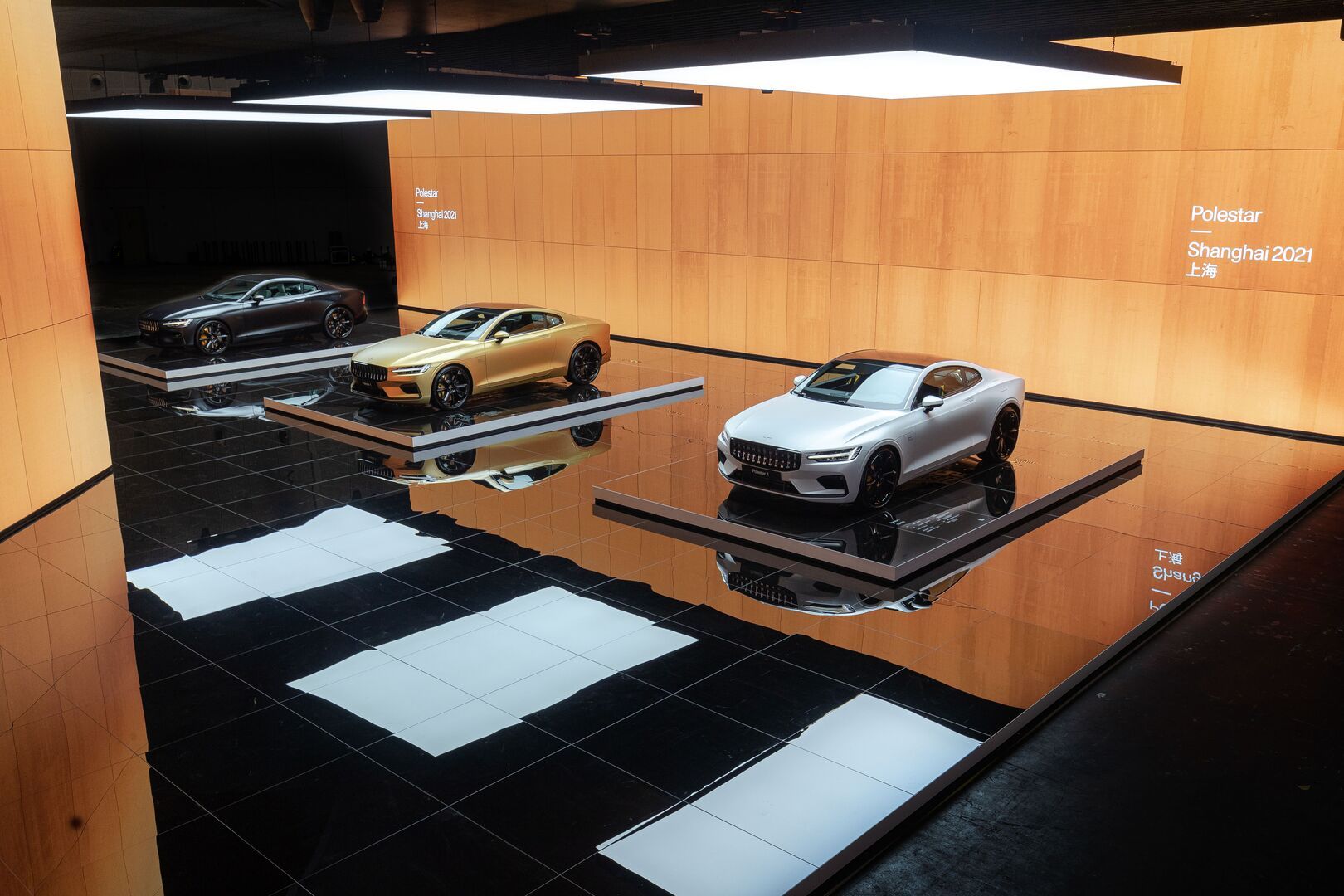 For those who are interested in cryptocurrency, this was huge news. If huge corporations such as Tesla begin to back decentralized finance, there would be no need for the traditional dollar. At the end of the day, a transaction is just an exchange of goods worth similar value. 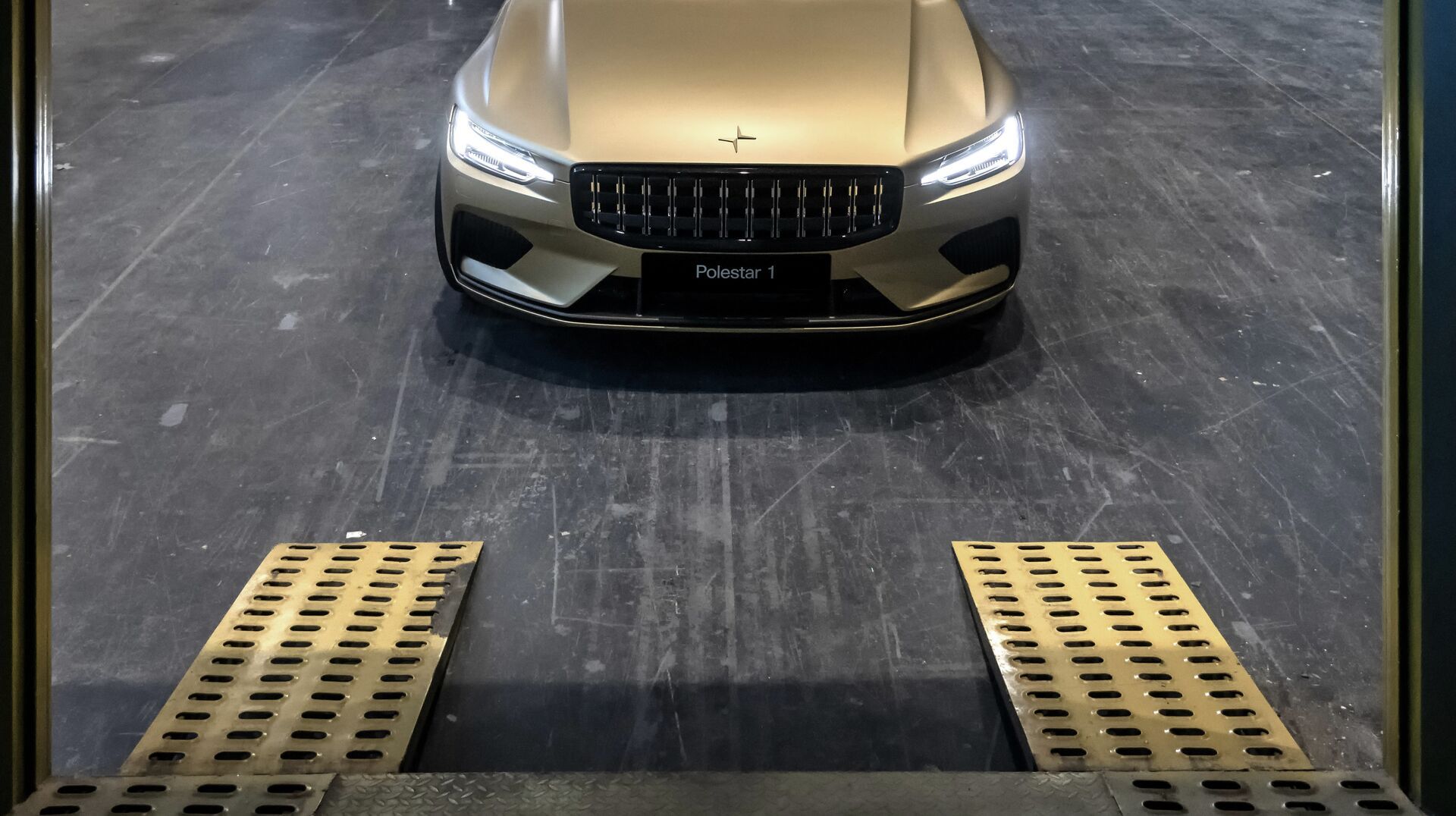 Polestar, Volvo’s performance-arm-turned-independent, is doing something similar with their first car, the Polestar 1. 2021 will be the final year for the 600hp hybrid coupe, and Polestar has decided it should go out in style with matte gold paint and gold accents throughout the rest of the car. There will be roughly 25 models built in this special edition color scheme because Polestar believes it is considered a collector's item. In turn, they will be accepting forms of artwork as payment for these awesome cars.

This comes from a recent trend of art pieces selling for historic values. In the press release, Polestar notes non-fungible tokens and a pair of Yeezy’s as a part of this movement. Theodor Dalenson, leading international art advisor, will be inspecting art submissions and if they are deemed relevant, they will be further evaluated by Sotheby’s and Philips, two auction houses. This move likely comes from hopes that these pieces will increase in value faster than any federal currency. 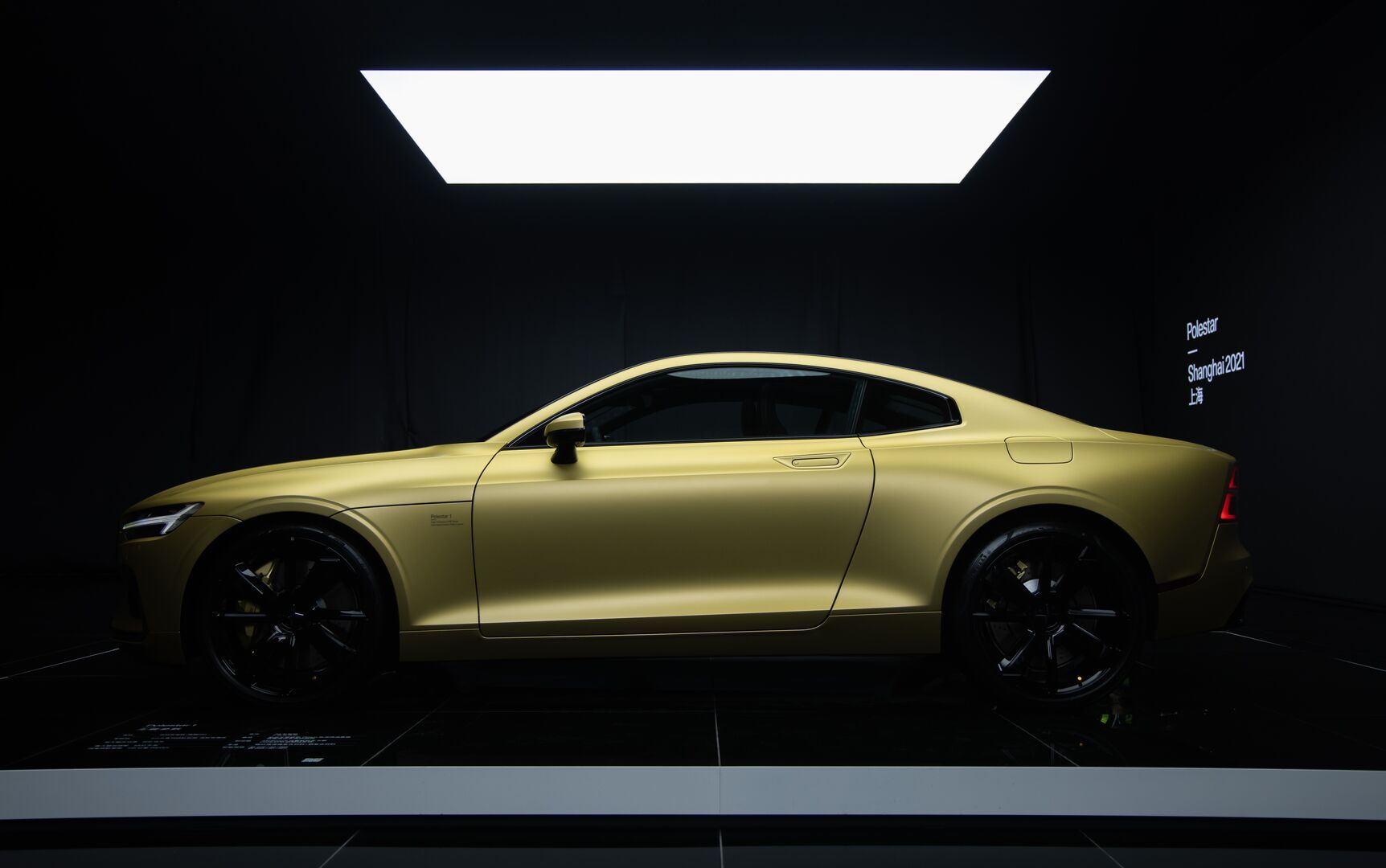 Don’t be easily fooled though. The Polestar 1 comes with a $155,000 price tag, so you won’t be able to trade just any old piece of art for one. Even though your children’s artwork may be invaluable to you, the artists over in Sweden may disagree.

If you’re interested in reading more about the Polestar 1 and it’s unique payment plan, you can find the official press release here.