Today, Polestar will return to the Goodwood Festival of Speed to showcase what they have been hiding away for the past year. Last year, Polestar brought their specially equipped Polestar 2. This year, they are debuting the Polestar 5. 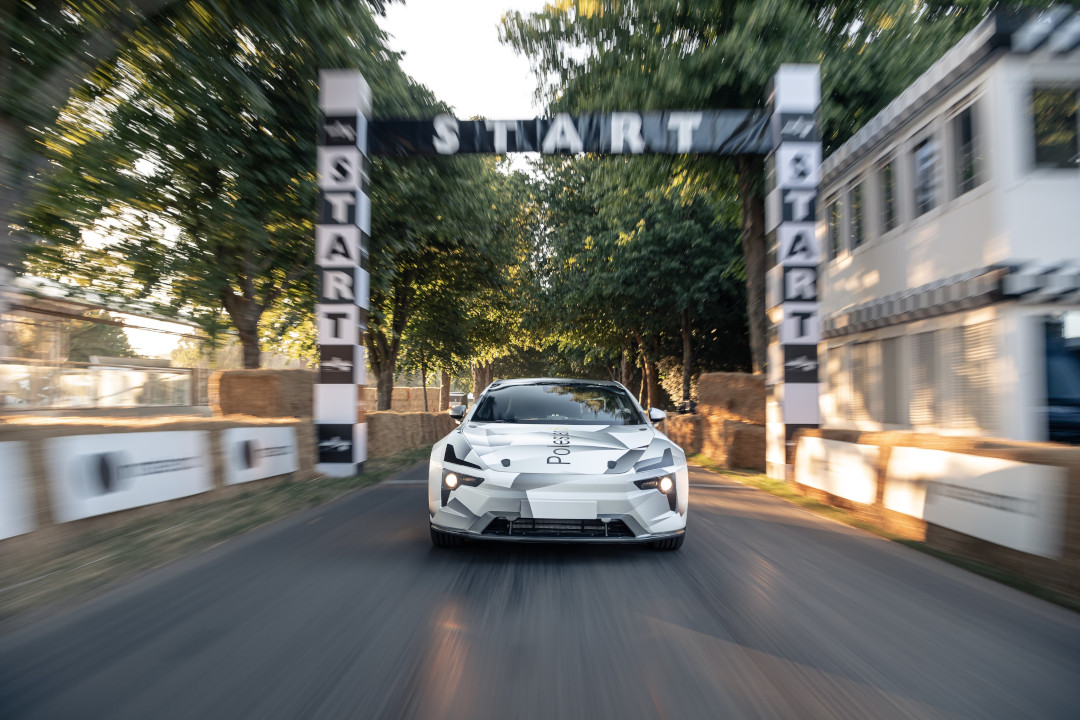 If anyone remembers the Polestar Precept, the Polestar 5 is heavily influenced by its design and body style, which is refreshing to see since concept cars so frequently seem to be significantly altered before making it to production. 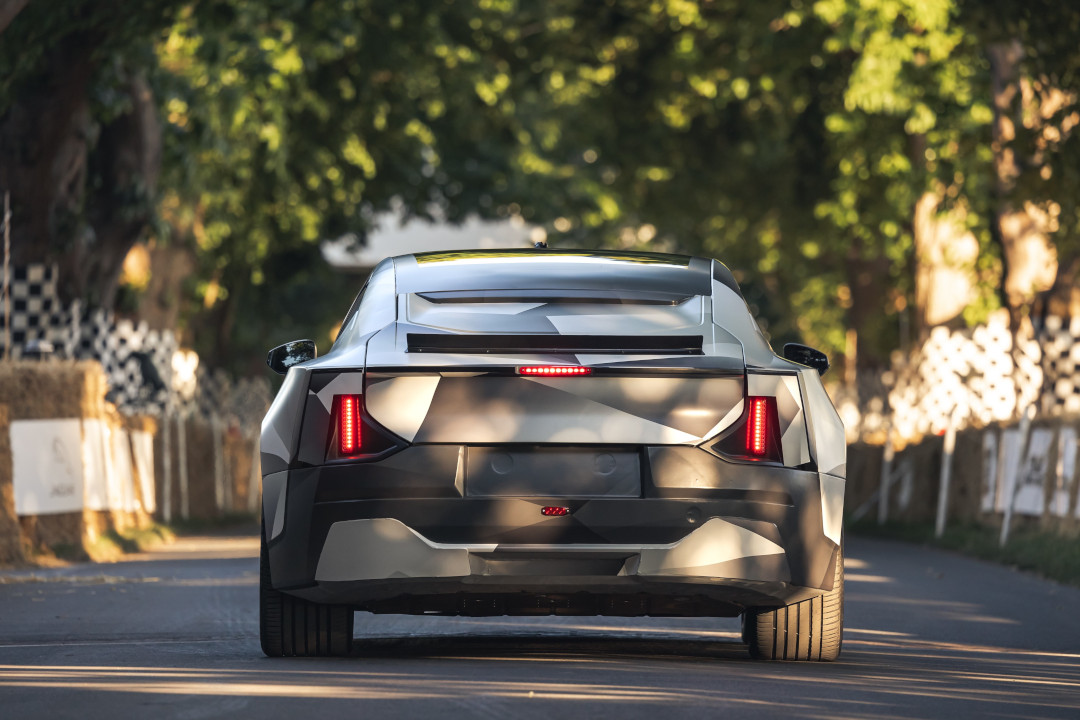 The Polestar 5 will make several runs up Goodwood’s hill before parking with the rest of Polestar’s latest offerings, the Polestar 2 BST – a limited edition Polestar 2 with similarities to the model we saw at Goodwood last year – and their electric roadster concept (which I think will be the Polestar O2, another car based on the Precept)

According to Polestar’s latest press release, the Polestar 5 that will appear at the Goodwood Festival of Speed will have 884 horsepower and 664 lb-ft of torque. The powertrain that Polestar’s research and development team has been working on is said to “set a new brand benchmark” for Polestar, according to Jörg Brandscheid. 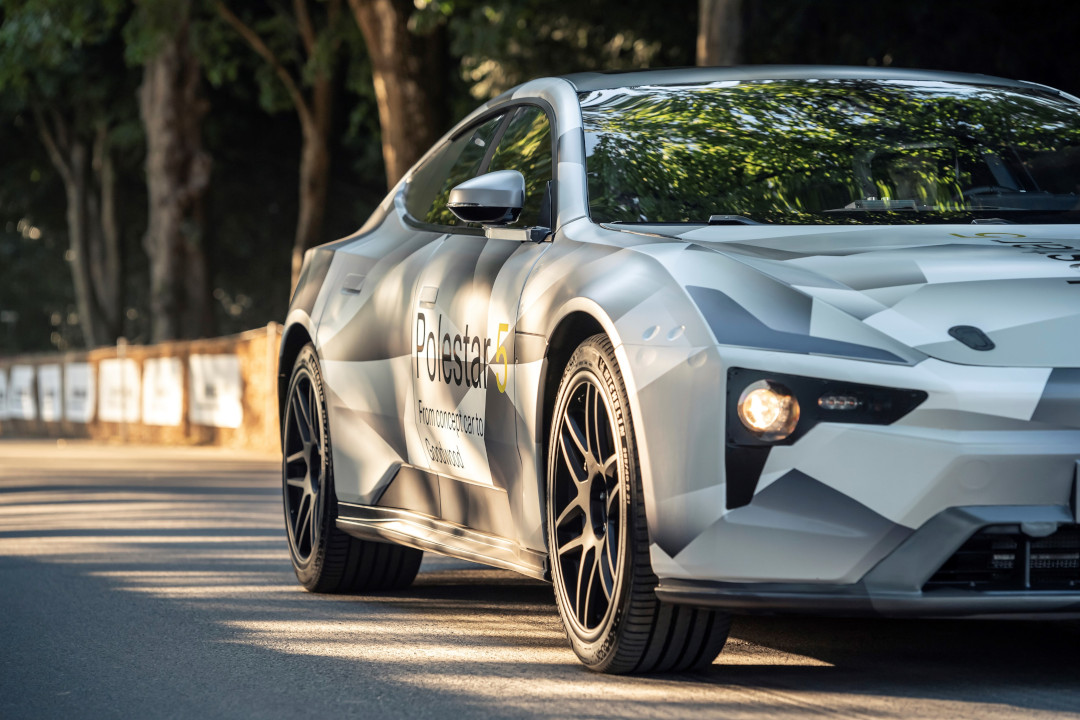 The Polestar 5 will run the Goodwood course in the “First Glance” group, a group consisting of debut cars. The 5 is planned for production after the Polestar 3 and 4, two other EV’s that are planned to launch within the next three years.

Read more about Polestar and the Polestar 5 here.