As P3 Volvo’s continue to age, more and more of them are popping up at used car lots or on Facebook Marketplace. If you’re in the market for a 5-10 year old Volvo P3, what should you be on the lookout for? Here are 5 of the most common issues found on P3 Volvos!

Volvo’s P3 generation includes the S60, V60, V70, XC70, S80, and XC60. For the purposes of this blog, we will be including the 4, 5, and 6 cylinder petrol/gasoline engines that came in the P3 models as the diesel variants did not come to the United States. 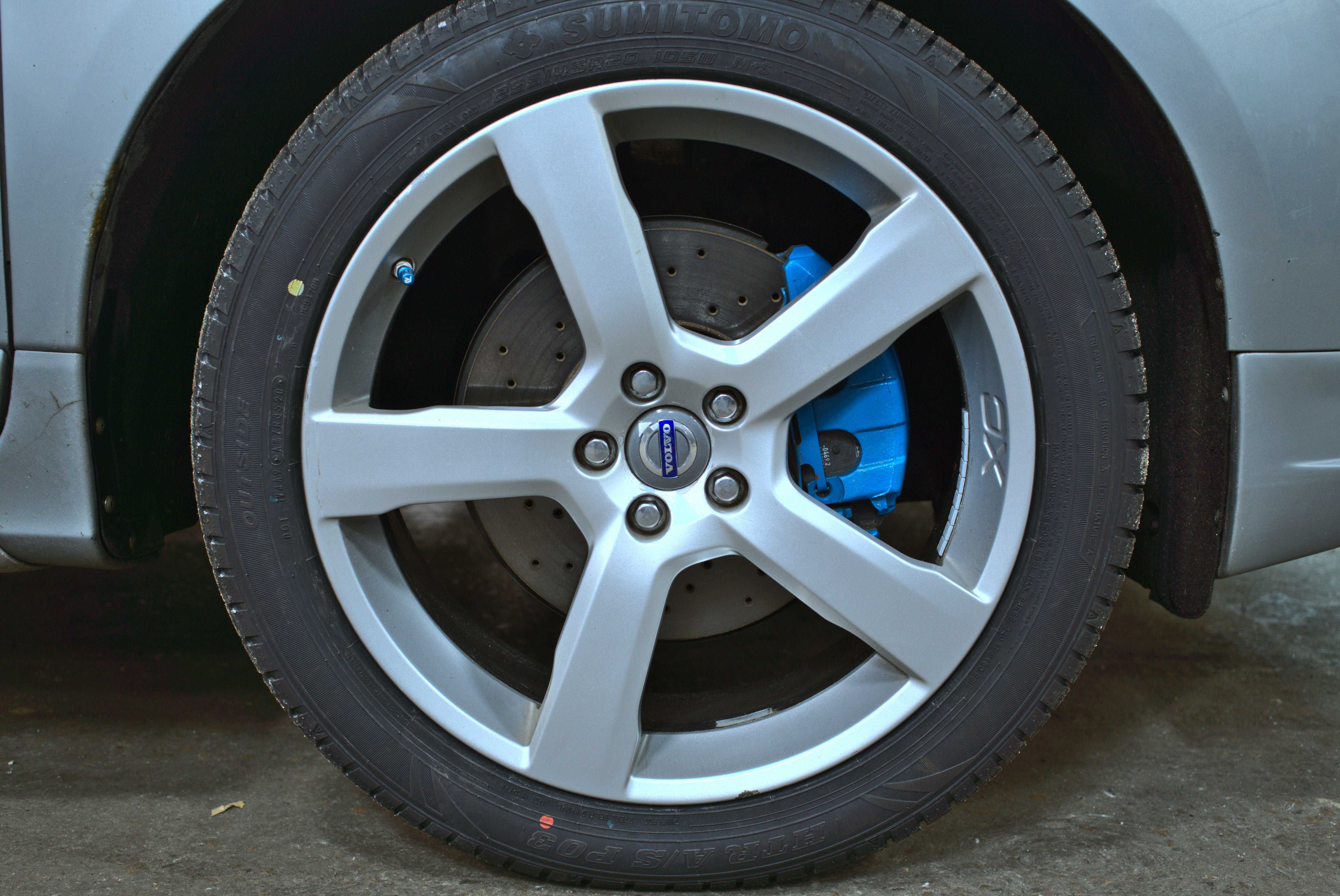 The first and easiest issue to look out for when buying a P3 Volvo is fender rust. Leaves can get caught behind the front fender liners and trap moisture behind the fender, causing rust to form. You can easily notice this issue if there are any bubbles in the paint where the rust has formed below the surface. While this issue isn’t crucial to the functionality of the car, nobody wants a rust-bucket. Take pride in your Volvo! 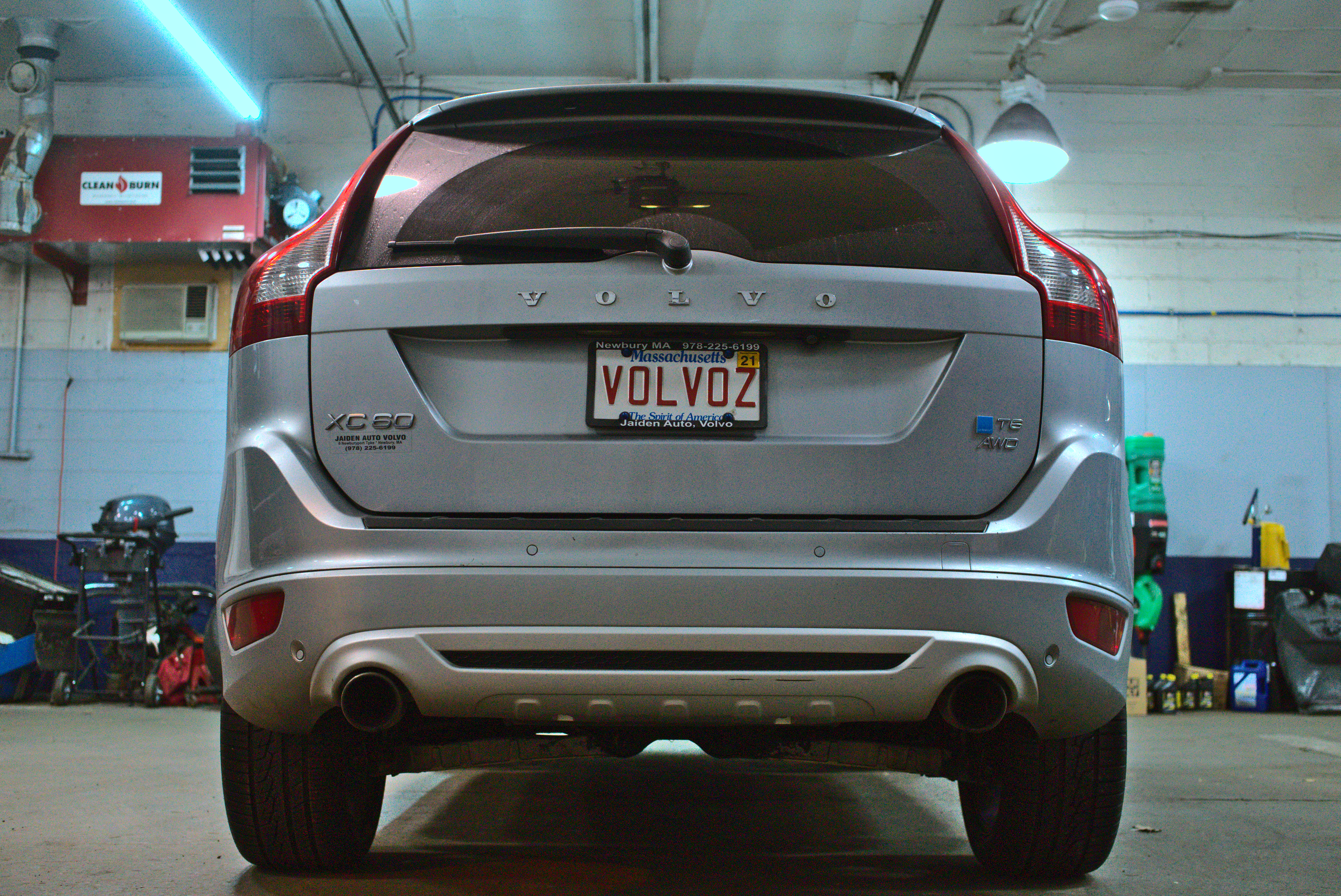 The second issue you’ll want to take note of when purchasing a used P3 has to do with the trailing arm bushings. When you take the car for a test drive, be sure to pay attention to any squeaks you might hear after going over low speed bumps. This squeak is caused by the bushing separating from the arm. This is an expensive repair that requires removal of the trailing arm. This arm makes up the rear knuckle so it’s a fairly involved repair so make sure this issue is taken care of before you buy! 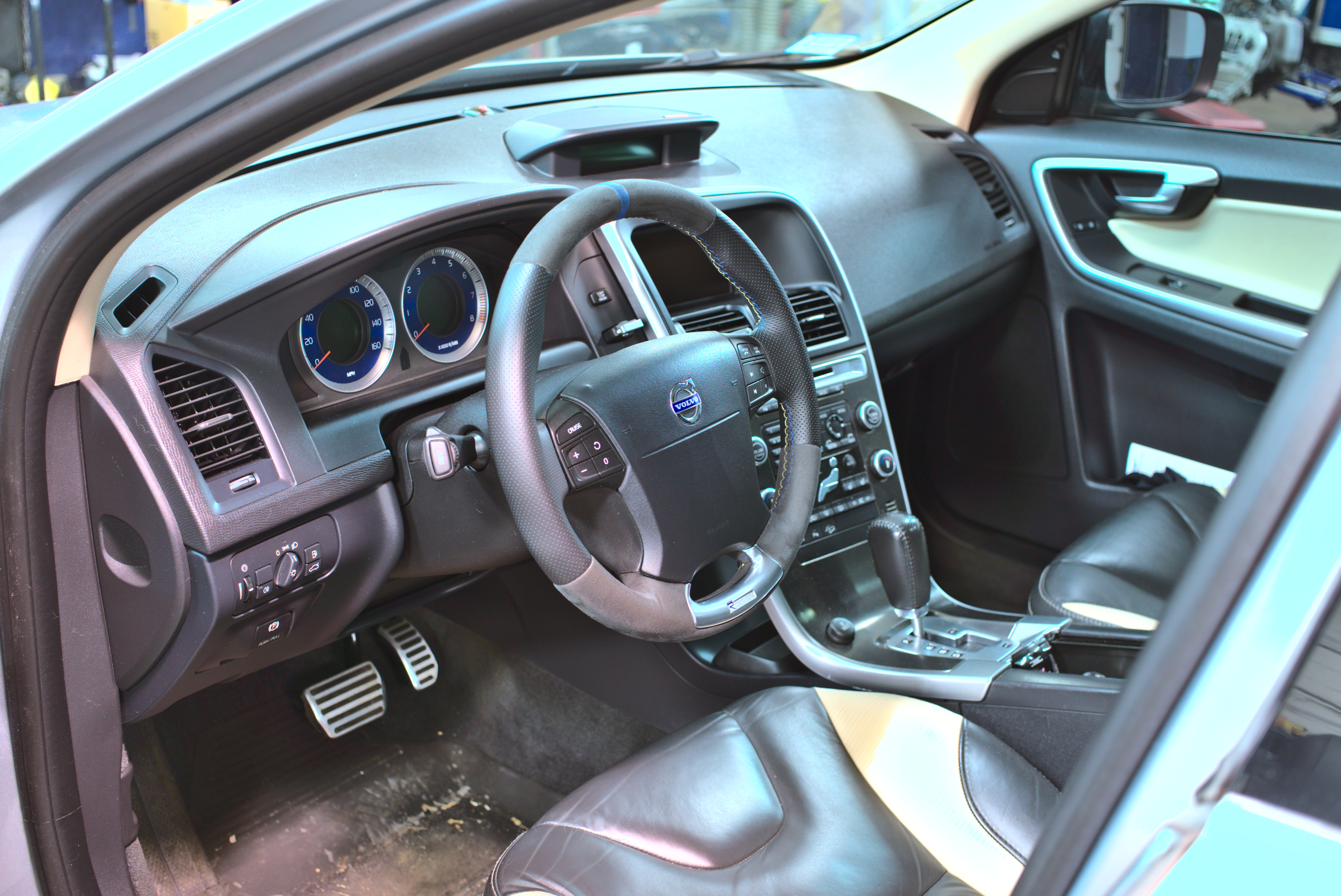 Whether you have an RNC 5 cylinder or short 6, the PCV is a common failure point for these motors. Unlike the N and RN 5 cylinders, PCV replacement is fairly easy. It’s easy to diagnose too! Unlike the earlier motors, when these PCV systems go bad, they actually draw more vacuum. You can typically hear a whistling noise coming from the dipstick. Occasionally this will throw a Check Engine Light due to the intake of unmetered air. Like I mentioned before, these are fairly simple fixes, but it should be noted before purchase. 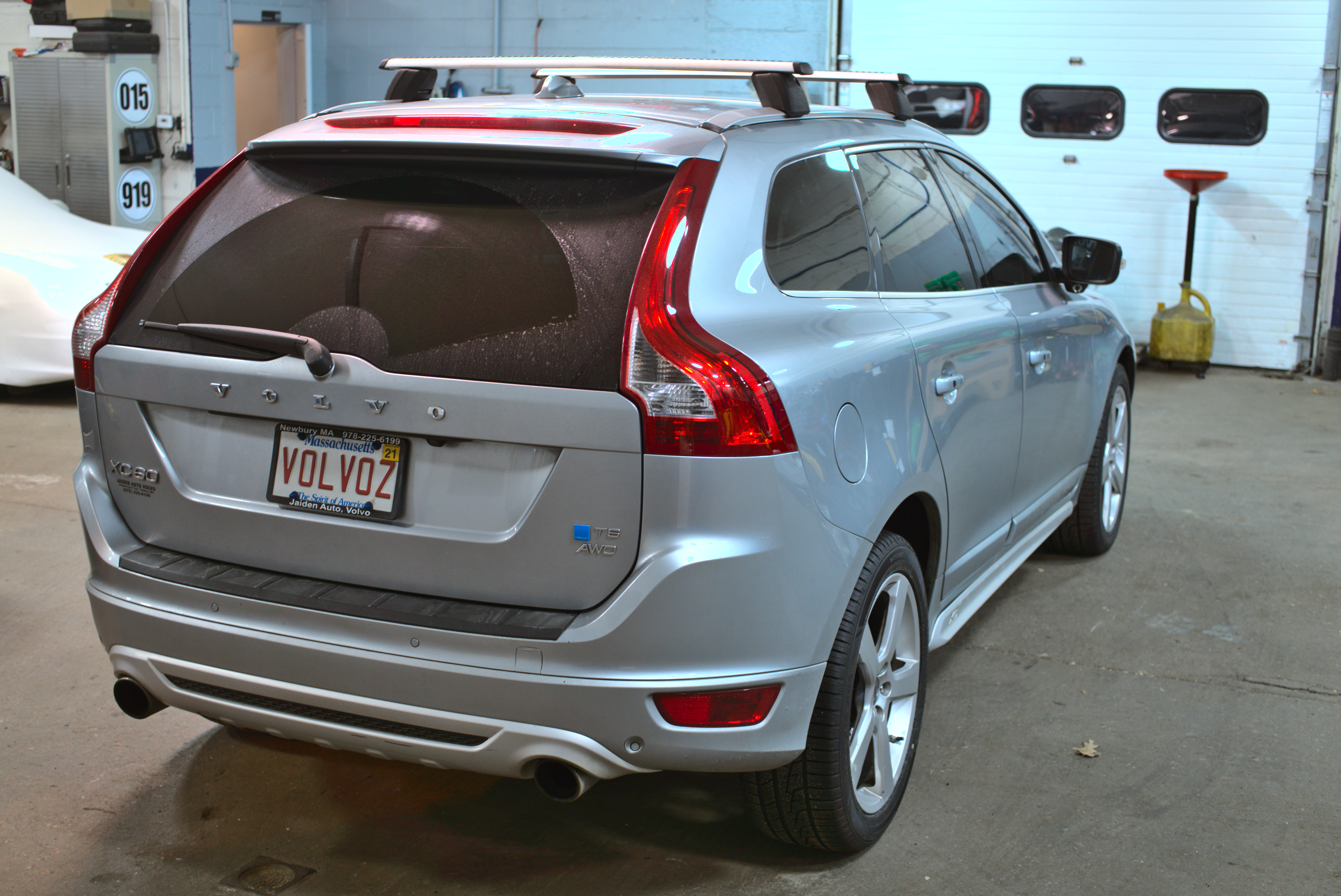 Broken springs are another common issue for P3’s. Most of the time you’ll see this happen with the rear springs, but occasionally fronts too. For whatever reason, the rear springs seem to break on the first coil from the bottom 95% of the time. This makes them fairly easy to diagnose without having to get too far under the car. 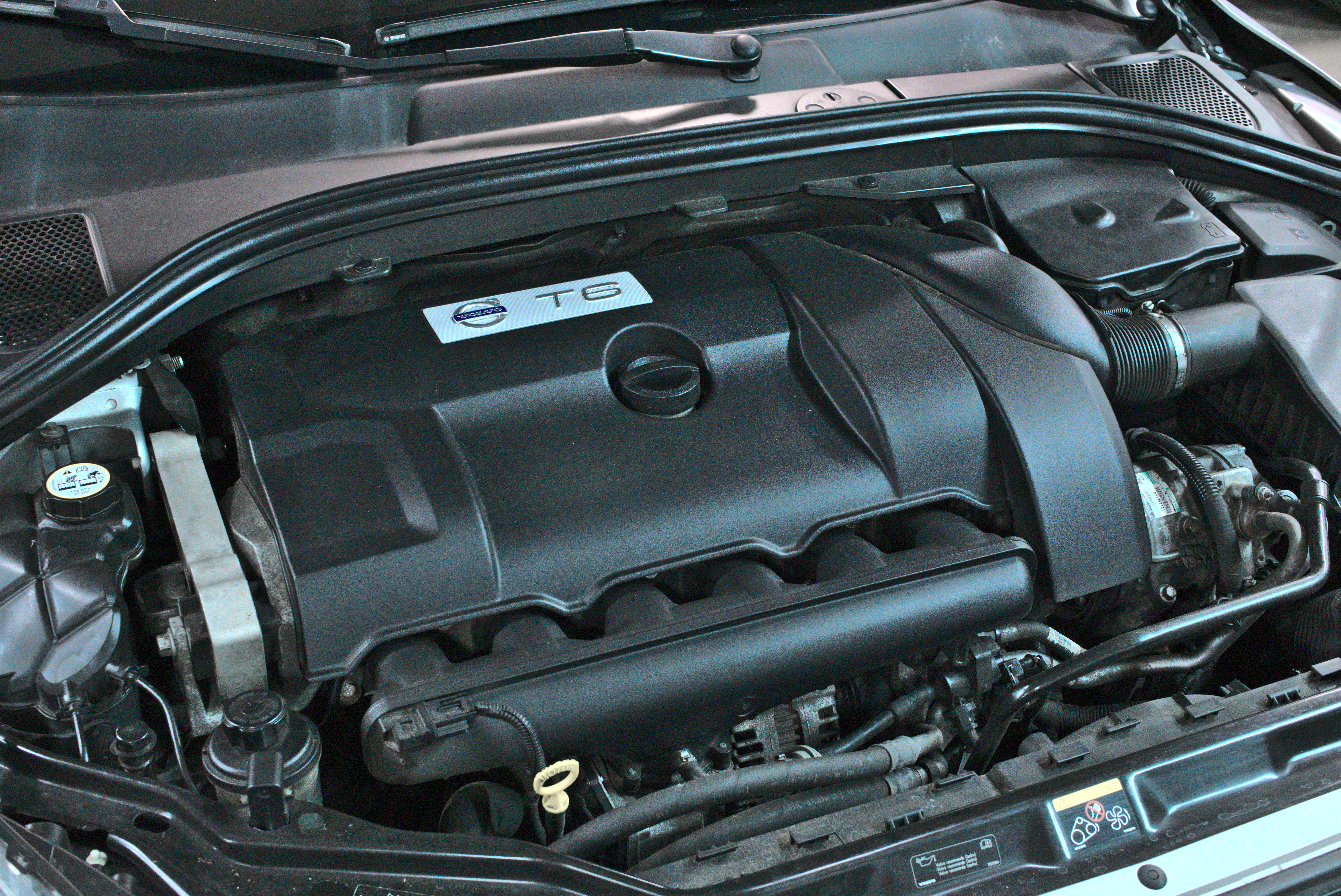 The last and most crucial, and typically most difficult to diagnose, is excessive oil consumption. P3’s before model year 2013 had been identified as problematic by Volvo, so in 2013 they were released with updated parts to supposedly fix this potentially catastrophic issue. For the most part, P3’s do not experience this issue. However, there are still plenty that do, and even some post-2013. The biggest thing to look out for prior to purchase is regular maintenance intervals with high quality oil which would point towards a cared-for car. While this issue should be noted, it shouldn’t be one to steer you away from a P3. There are MANY P3’s with high mileage running around like they just came off the showroom floor with no issues at all.

If you have any questions about what you saw in this article, shoot us an email or a message on Facebook!