When I got my first car, immediately I wanted to start modifying it. Of course, we’re talking about a 17 year old with relatively little understanding about cars as well as a high mileage 1999 Volvo S70 N/A. As a cheap, reliable beater, the car did great, but past that it wasn’t much to gawk over.

My parents were the sensible ones, saying, “Don’t throw money at it, you’ll never get back what you have into it!” As I’m sure most of you know, they were right. Almost never do you get back what you invest into a car. Almost.

With the recent market volatility in the stock market and the rising demand for some older Volvo models, I figured it would be entertaining to scour the internet for some valuable, every-day Volvos - some of which you might own. And just maybe, you’ll decide if you want to hold or sell that awesome piece of Swedish machinery in your driveway. 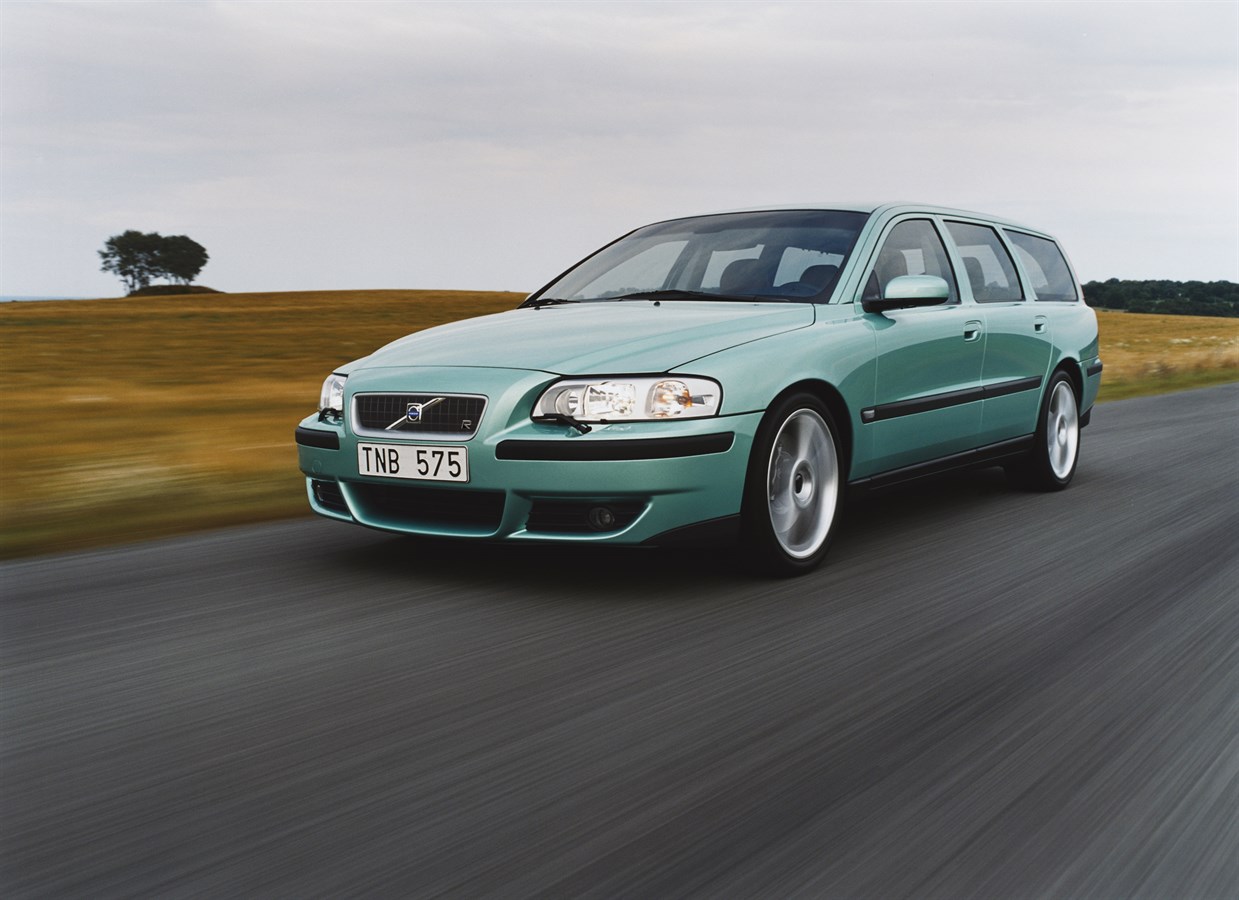 As most of you reading would have expected, this article is going to start off with our highly desirable P2 V70R. With a manual transmission, AWD, and 300bhp, these wagons check nearly every box on the list for an enthusiast’s daily driver.

If you’ve been paying close attention over the past few years, you would have noticed that V70R’s in good condition with low mileage like this one are becoming harder and harder to find. This has translated to many examples at the very least maintaining their value, and many more appreciating.

This appreciation can be seen across all years, including 2004’s which are known to be the less desirable from the four-year run. 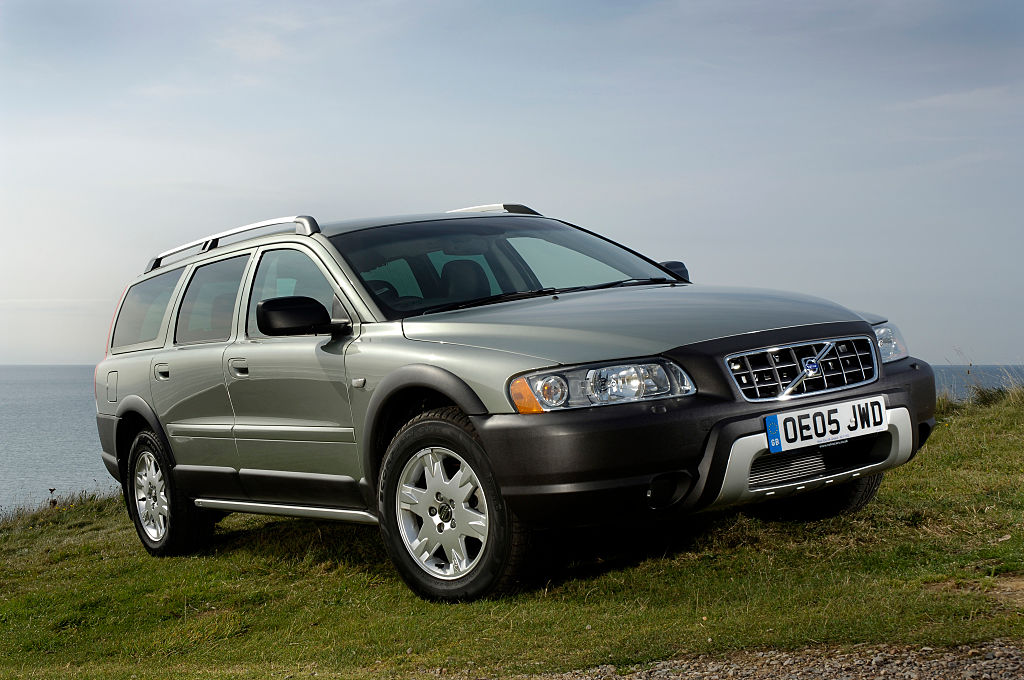 Another example of a P2 wagon that has kept its value better than others is the late model XC70’s. Model years 2005 through 2007 got updated styling and network capabilities, among other things so naturally they are more desirable than earlier models. This well-optioned ‘07 for example recently went for $14,000.

These XC70’s all came with AWD as well as the torquey 2.5T 5-cylinder, all riding on a slight suspension lift . Such a set-up enables them for beastly daily driver capabilities and can be seen roaming snowy climates with high mileage. Typically.

Since these were such popular vehicles from the factory, there are still many examples rolling around with under 120,000 miles. Seeing as how these wagons have been selling for anywhere between $4,000 and $7,000 with under 180,000 miles, they’re a great opportunity for a flip if that’s what you’re into. Or if you already own one, maybe you use this opportunity to sell and move into a more modern P3 or SPA chassis. 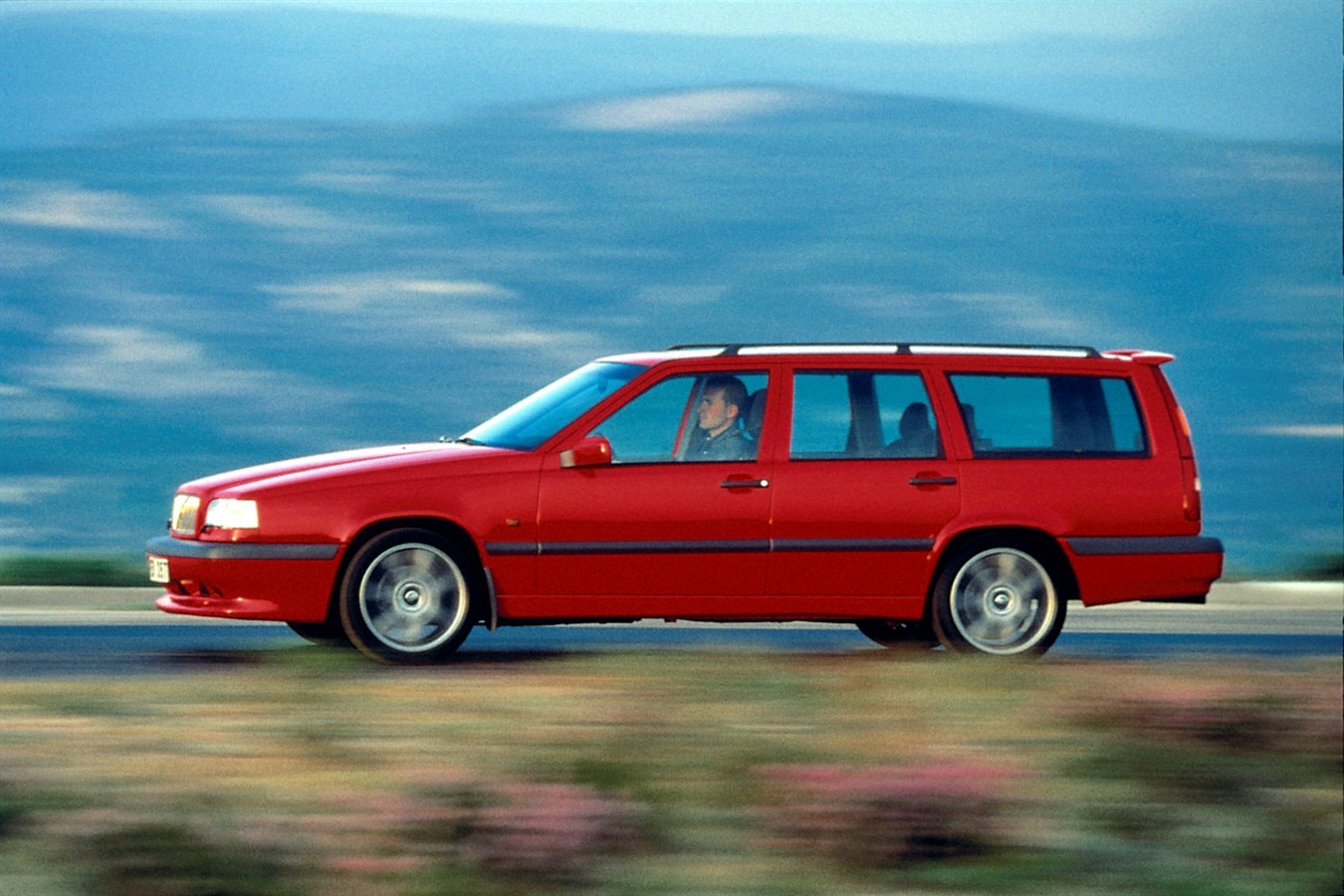 As we move into P80’s you might be asking, “Max, is this blog post only going to be about wagons appreciating?” The answer is no, but that doesn’t mean I don’t have one more example to share with you. Check out this low-mileage 2000 V70XC that sold on BAT with only 55,000 miles. Regardless of options, low-mileage cars such as that one will always retain value, and potentially appreciate as it gets older and older.

On the other hand, the P80 chassis was the first chassis with Volvo’s inline-5 configuration. This meant the first generation of R’s debuted on this chassis, such as the 850R. At this point, we’re considering these cars collectibles as they’re getting rarer by the day. You can find examples like this 609 red 850R sedan with collectors or very serious enthusiasts, and I’d expect clean examples to appreciate in value. 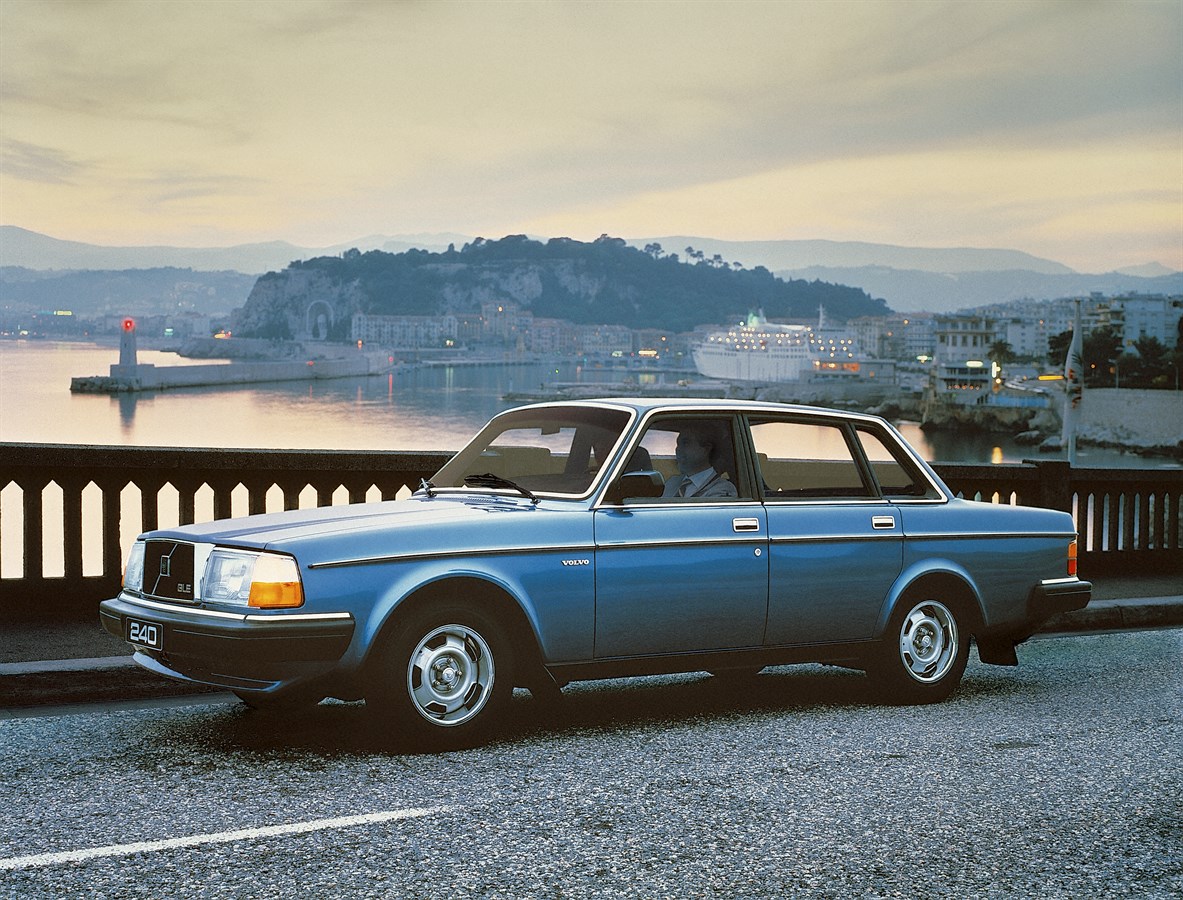 The last “ordinary car” on this list is the Volvo 240. Yes, the one that saw 2.7 million sales worldwide. A car you or even your parents may have grown up in. And the example I’m about to show you is NOT a 242 GT with the single round headlights and orange-accented interior. This 1992 Volvo 240 with a manual transmission sold for nearly the same amount as the 2006 V70R mentioned at the beginning of this post.

But why? These 240’s are everywhere, and the later models are much easier to find than the newer models. They have a seriously underpowered engine for today’s standards and quite frankly, they aren’t a very pretty car to look at. Even this example doesn’t have seriously low mileage, so why did this 30 year old sedan sell for nearly the same price as a lower-mileage, all-wheel drive, manual wagon with 300bhp?

Because of its history. No, it wasn’t some car owned by a famous actor or used in Volvo commercials. I’m talking about it’s maintenance history. This car is a one owner, and by the description of work performed, it’s clear that owner took very good care of the car. The pictures also reinforce this idea, showing a nearly immaculate underbody.

So, if you own a clean, stock or lightly modified Volvo (especially a wagon) with relatively low miles, you might be thinking about when to hold or sell your automotive investment. And unlike the stock market right now, used Volvo’s are a less volatile option so don’t feel rushed to make any decisions.

We can’t make any decisions for you, but if you do decide to keep your car or even invest in a Volvo and need help finding parts, feel free to send us an email or message us on social media!