As a brand known for safety and innovation, crash tests are nothing short of anticipated for both Volvo engineers and the general eye. This past week, Volvo upped the ante, by dropping 10 new model cars from 30 meters.

For our American readers, we did the math. 30 meters translates to nearly 98.5 feet. This height was achieved by strapping the cars up to a crane and hoisting them to their ten story perch.

Volvo says they did this to help rescue services in saving lives. In the video, Hakan Gustafson explains, “the rescue team or emergency service needed to develop new methods to release people inside the car with a severe crash.”

Most of the cars were dropped on their nose, emulating a high speed front end collision. By the time the cars had reached the ground, they were travelling nearly 55 miles per hour. According to the Insurance Institute for Highway Safety (IIHS), when they perform frontal impacts, the test is conducted between 35 and 40 miles per hour depending on the test. 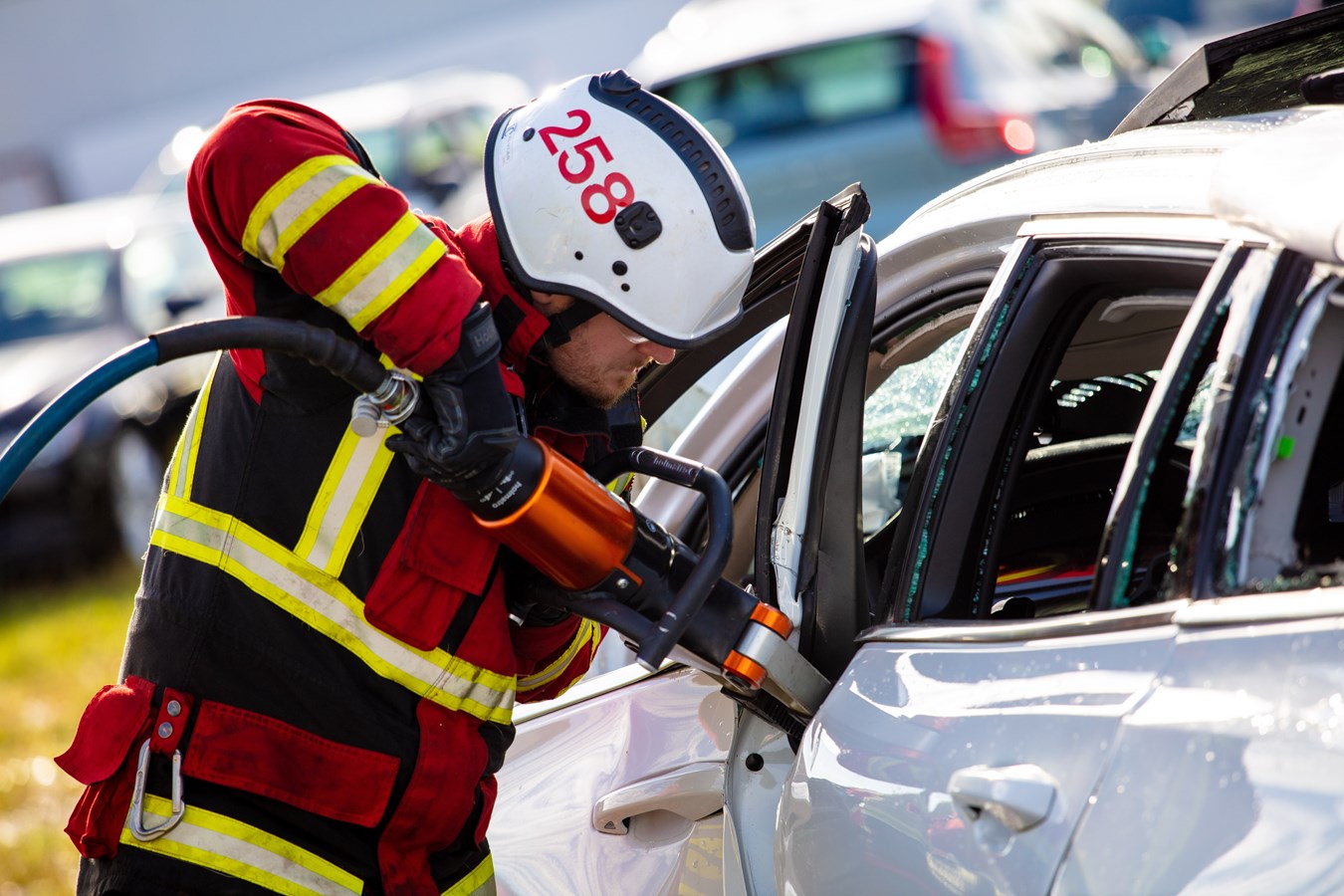 There are already countless examples of Volvo exceeding industry standards and setting the bar for other manufacturers to follow. The purpose of these tests were so rescue service personnel, such as extrication specialist Jens Molin, could practice and find the “best tools and methods and tactics.” 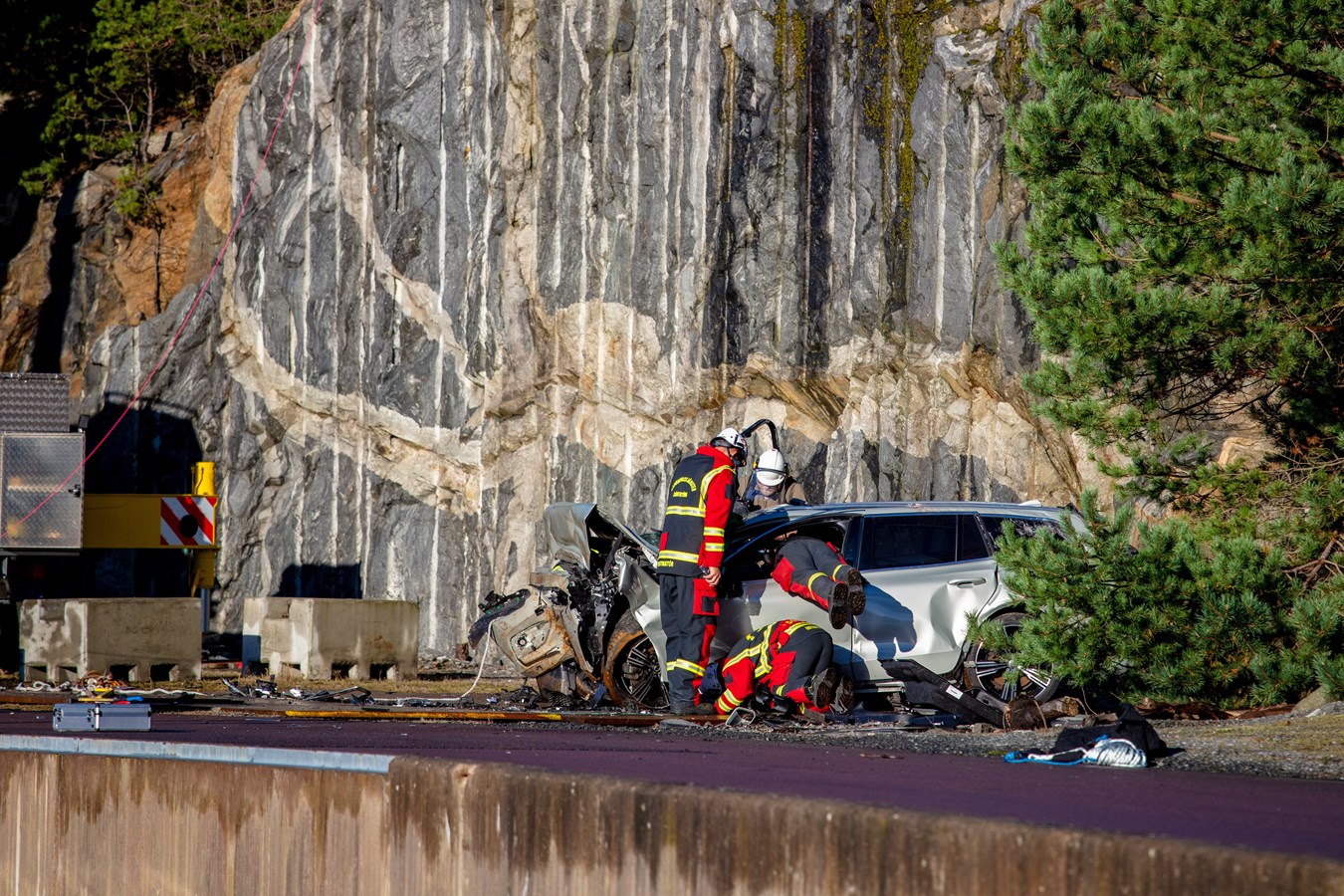 After watching these clips through, it reminds me why we drive Volvos. Sure, the older five bangers sound heavenly, and the wagons allow for literally any type of adventure, but when it comes down to it - no other car will protect you in an accident quite like your Volvo will.

If you have any questions or comments about this blog, feel free to reach out on social media or by email!