As an enthusiast, specifically one who enjoys Swedish wagons, I am a member of the respective Facebook groups and forums. One of these groups is called “Wagon Elitist Jerks” where wagon owners will post pictures and fun facts about their cars. Often times you will see production numbers listed for the model in question just because newer, especially manual, wagons are becoming increasingly scarce. Saab owners in particular get made fun of, commonly seeing a comment linking to the group “I see the Saab owners are being specific about production numbers again.” 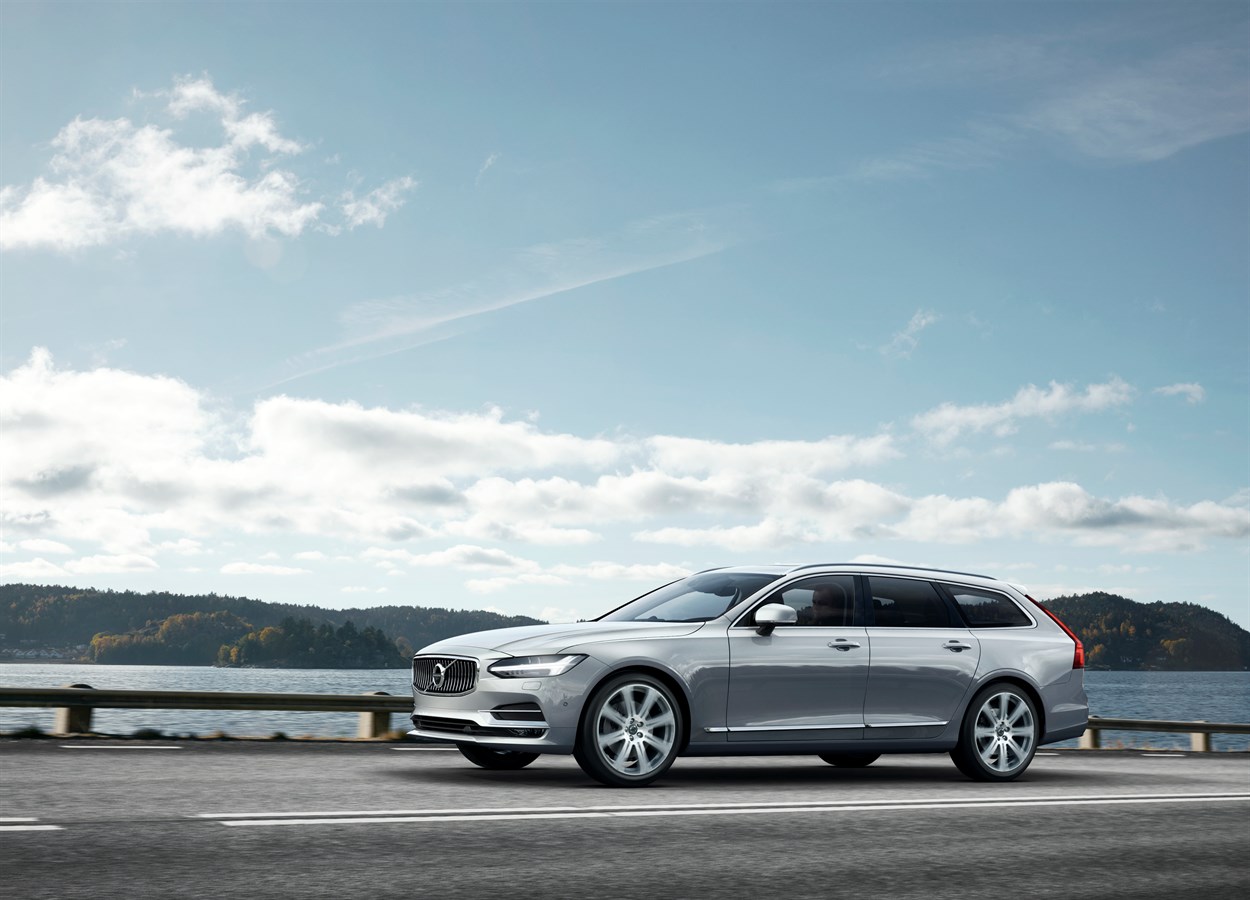 While I understand the jest, I also think it is important to recognize how fortunate Americans are to even be getting wagons, at least in the past. Auto manufacturers are favoring larger (read taller) vehicles in American markets, and mostly abandoning enthusiast-appreciated cars such as coupes or wagons. Take Ford for example. They are moving away from all sedans and hatchbacks in favor of their SUV's and trucks. Being an owner of a now considered “niche” market car is something to be silently proud of.

This trend in the United States is something Volvo has been affected by as well. In the last few years of the P2 chassis, Volvo produced fewer and fewer V70s. For the P3 chassis, they only made the V70 for four model years before abandoning it for the better-selling XC70. Volvo’s flagship wagon did not make a comeback until the release of the SPA chassis V90 in 2017. With a brand-new look, it was expected that the big-bodied wagon would flourish. But it didn’t. The V90CC (cross-country variant) has performed well enough, with 4-figure sales numbers each year so far. The V90, however, barely made it to 500 sold in its best year, literally selling only 500 models in 2019. 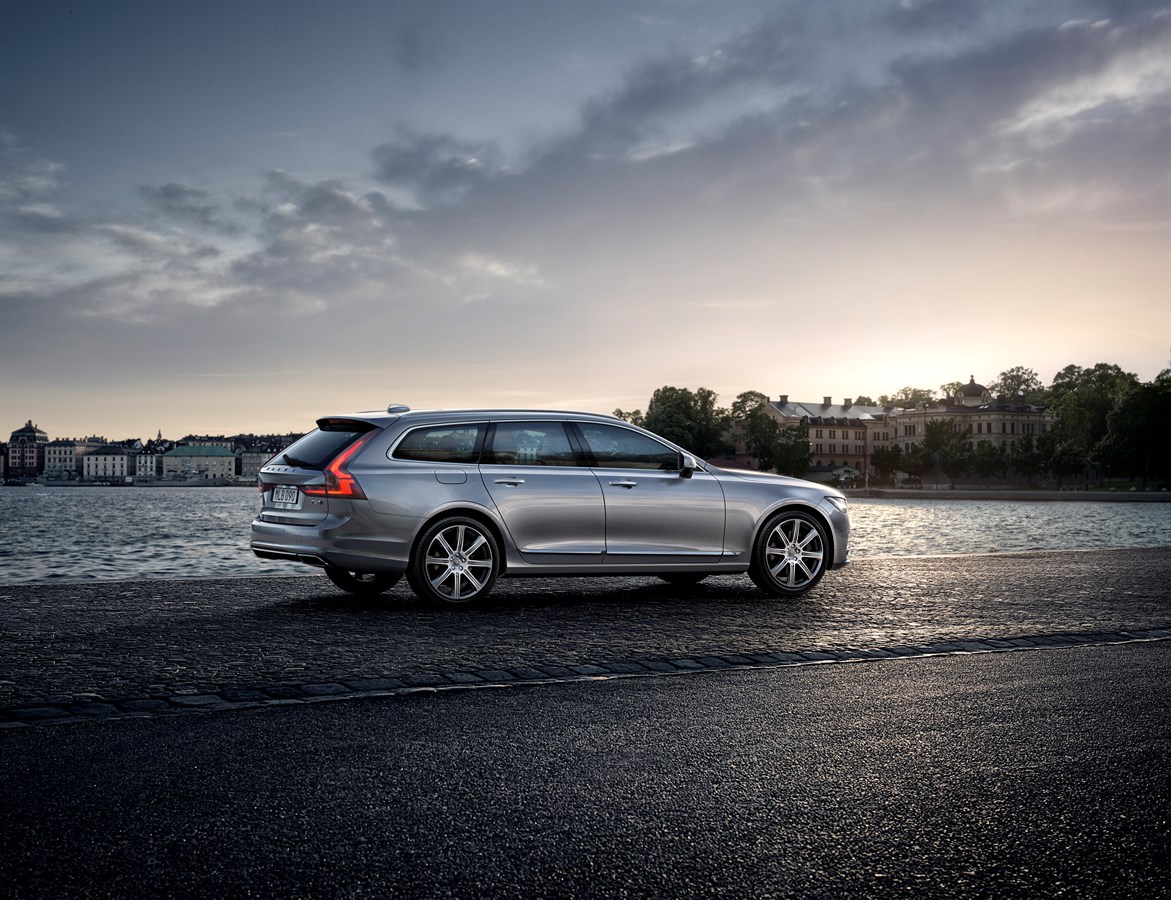 In total, there have been roughly 1,606 V90’s sold to date, and it’s not expected there will be many more. For comparison, Motor Trend pointed out that Volvo has sold nearly 100 times more XC90s in the same time frame. It’s to no surprise though that the V90 didn’t sell very well, considering it was only available through special order.

But, what this means to us enthusiasts, and ones who are particularly interested in low-production number models, the V90 is arguably a collectors item in the States. Other notable examples of cars with similar production numbers are the Lamborghini Aventador LP700-4 and the Huracan LP610-4. Both of which have sold more cars than the V90 (2,593 and 1,616 respectively). 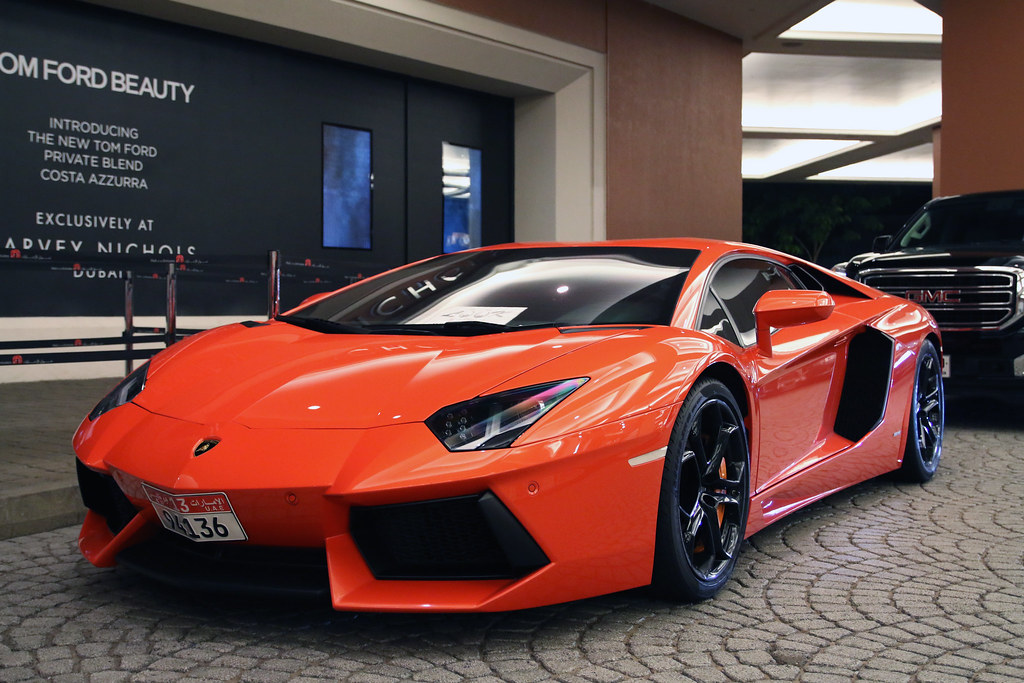 For us Swedish fanatics, a Lambo is cool. But pulling up to your kid's soccer game, the grocery store, or even a country back-road is going to be a lot more enjoyable in the equally as rare Volvo V90. With more cargo space, a more comfortable ride, and arguably better styling, the V90 is the new must-have car for enthusiasts. So don’t miss out if you’re seriously interested in purchasing one of these pieces of Swedish history and be sure to get one before they’re gone.

If you have any questions or comments regarding this blog, feel free to reach out to us on Facebook or via email!