Late in 2006, the model year 2007 Volvos were just arriving at dealerships. While the P2 chassis was enjoying the end of it’s run, the all new P3 S80 was making its first appearance on public roads. The revolutionary P3 chassis brought along new designs for the S80, followed by the V70 and XC70, and lastly the S60. The all-new XC60 was also introduced, as well as a smaller wagon variant to the S60, the V60.

In 2012, Volvo’s S60 and V60 Polestar Concept was announced. As you probably already know (and why you’re reading this article), this was the highest performance model that Volvo offered. These models were brought to the United States in 2014, and while it may seem daunting to own one of these magnificent beasts due to the nature of the car, there are ways you can upgrade your P3 with a bit of Polestar influence. 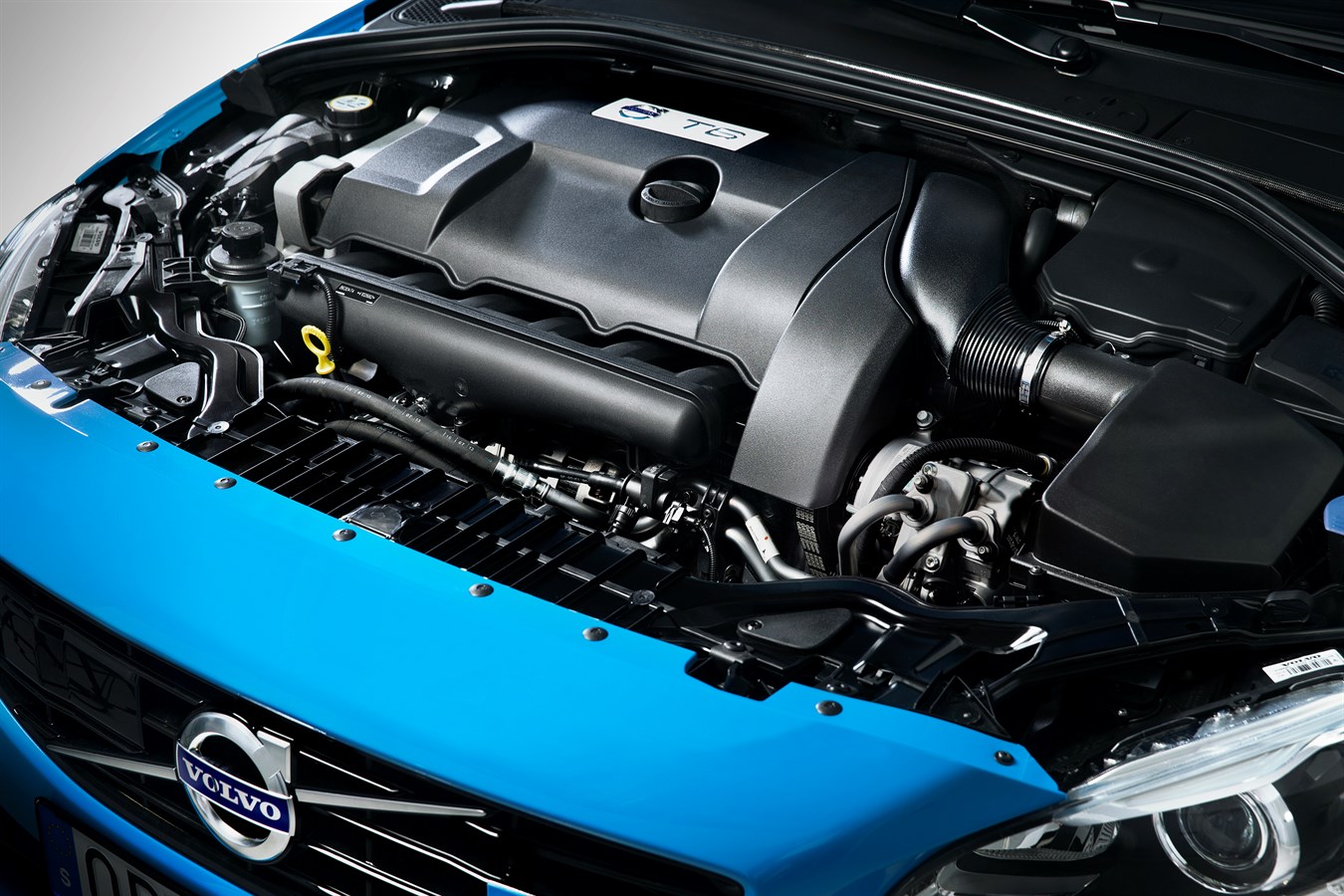 When thinking of either S60 or V60 Polestar models, fast is what comes to mind. Obviously that has to do with Polestar’s optimization of the T6 motor, both six cylinder and four cylinder. But are those engines really that different than ones found in base T6 models? Realistically, the Polestar engines are beefed up internally, but that’s not to say you can’t do more with yours.

With 346 moosepower and 375 lb/ft torque under the hood, the 3.0L inline six initially found in the S60 and V60 Polestar was nothing to scoff at. However, with some clever tuning offered directly from Polestar, you can bump up the power levels in your T6 to 325hp. This applies to S60, V60, V70, XC70, and even XC60 models. However, R-Design models came with this tune standard from 2012 and on, so if you’re in that category you’re already on your way there! Another option is to use a TDI Tuning box, allowing you more control over your car’s ECU.

In order to tame those wild ponies, Polestar models came standard with huge 371mm two-piece brake rotors and six piston calipers up front. Bringing up the rear are 302mm rotors and floating calipers. Fortunately for anyone interested in upgrading, these parts are available! As are the 19” and 20” wheels that are required to fit over the enormous Brembos. 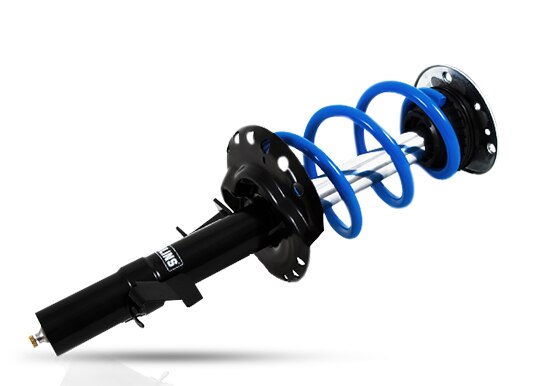 In regards to suspension, Polestar equipped these special models with Ohlins dampers, another part readily available. Paired with the Ohlins are Polestar’s coil springs. These springs lower your car’s center of gravity and stiffen the ride 80% more than standard R-Design coils allowing for more steering input and stability in corners. 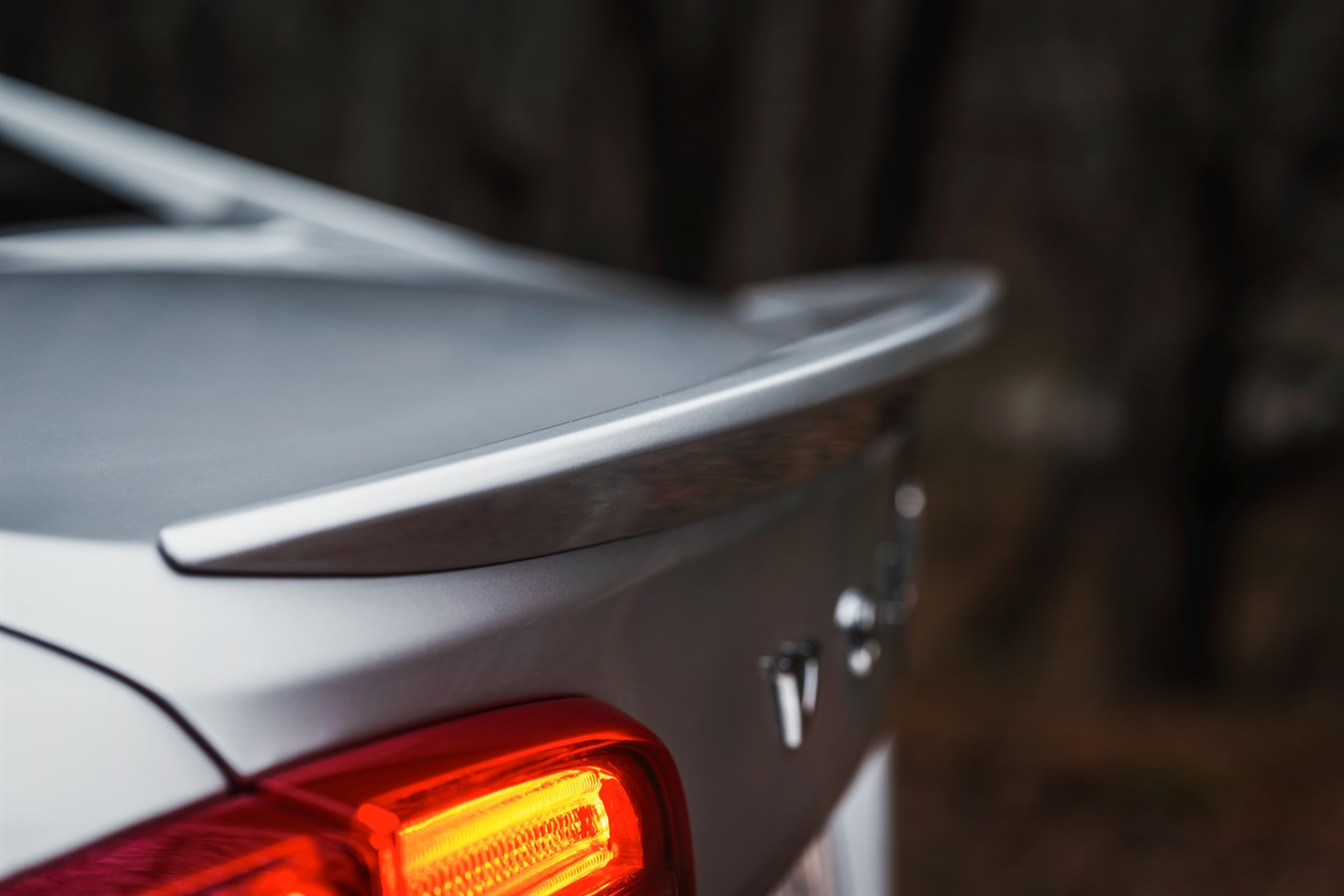 Aggressive exterior styling is an easy way to spot a Polestar on the street. With their subtle rear spoilers and protruding front lip, these trim pieces are an awesome way to make your P3 stand out. If you’re interested in going the extra mile, Polestar offered an optional carbon fiber body kit that accentuates the already aggressive styling. This kit included a front splitter, side skirts, and a lip to add to the rear spoiler both on S60 and V60 models. 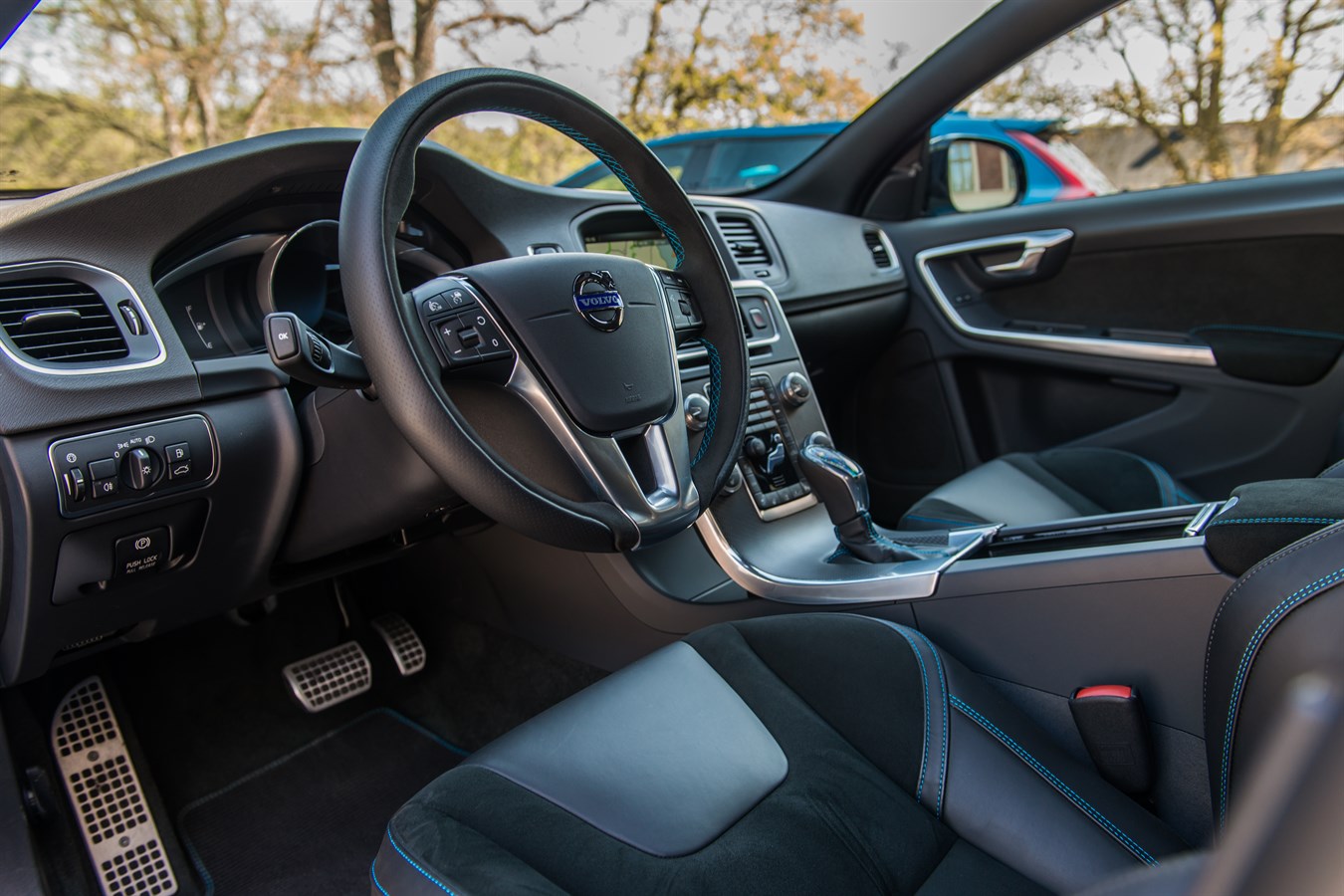 Inside of a Polestar, you’ll find a combination of leather and alcantara suede greeting you. Finding the seats may prove to be difficult, but nearly everything else is easily changed out. As something you interact with every time you drive, the Polestar steering wheel is a must. With the alcantara previously mentioned paired to Volvo’s leather, all brought together with blue stitching and aluminum finish, this will enhance any driving experience. As for going the extra mile, the pedals, sill moldings, center armrest, and center console are easily swappable.

If you are interested or have any comments about anything you read in this article, feel free to email us or message us on social media.