Back in 1961, the first P1800s were rolling onto the streets. For the next 12 years, Volvo produced the P1800 with a few variants, one being the iconic P1800ES - the wagon variant. The rear hatch on this two-door wagon was so iconic that Volvo ended up using it’s design cues on not one, but two future models. 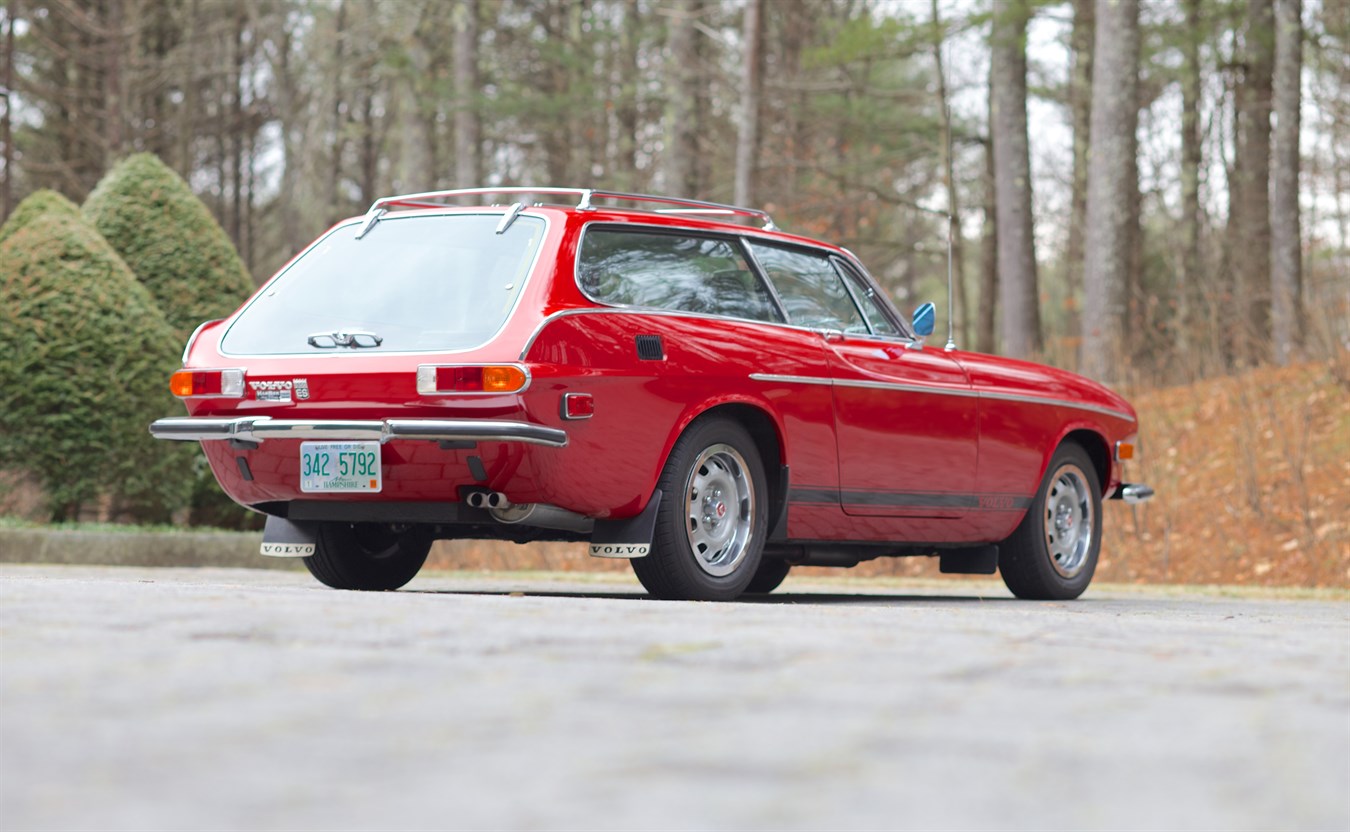 The Volvo 480, released in Europe in the mid-80’s, was one of these models. This model was considered the successor to the P1800 and the predecessor to the C30. Like the P1800, it included a large rear window as a part of the rear hatch. From the rear view, the cars look very similar even after 13 years between production ranges. It would be 5 years after the discontinuation of the 480 before we saw those body lines reappear. 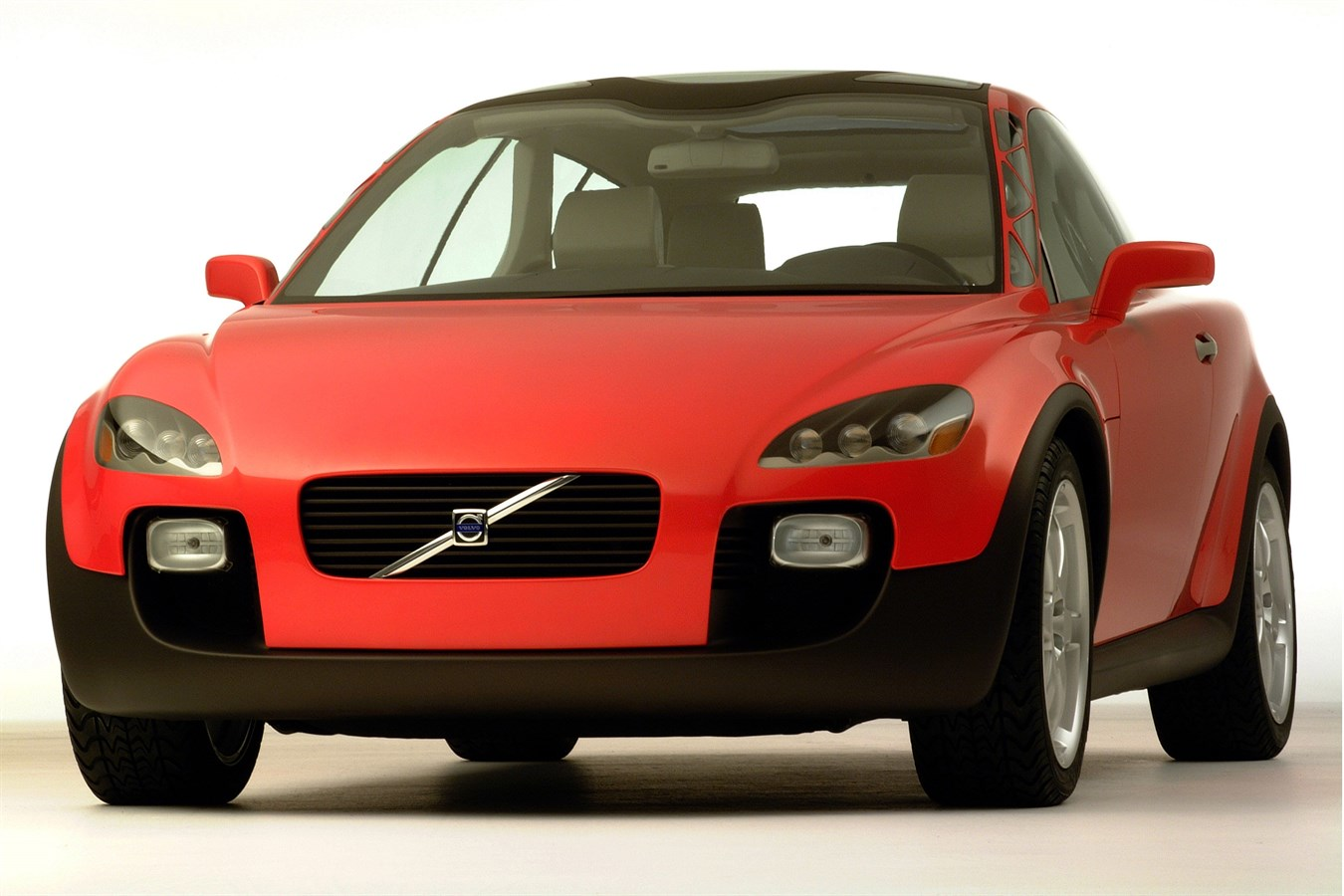 In 2001, Volvo’s Safety Concept Car was unveiled in Detroit, Michigan at the North American International Auto Show. The car featured similar styling to the P1800ES and the 480, as well as other luxuries now found in many current model Volvos. These luxuries included ABL headlights, Head-Up Display, and adaptive cruise control, among others.

Based on the Ford Global C-car Platform, the Volvo P1 chassis was kicked off with the release of the 2004.5 S40 and V50. Then just over a year later, the 2006 Volvo C30 came to market. Just like the P1800 and 480 before it, the Volvo C30 shared the iconic rear hatch design with an enormous window providing outstanding visibility. However, with Volvo’s newest hot hatch came some serious upgrades over previous models.

Similar to the turbocharged 5-cylinder’s that came before it, the C30 T5 came with 227 horsepower in stock form. That number is almost double what came in the P1800ES. Paired with an M66 transmission, the C30 was arguably one of the best drivers cars Volvo has ever produced. Weighing it at just 2,930 pounds (1,329 kilograms), the C30 was the lightest car Volvo offered at the time. The car’s light weight and short wheel base made it very nimble in the corners, and we have seen many C30 owners make slight modifications to make the car handle even better than it did in stock form. 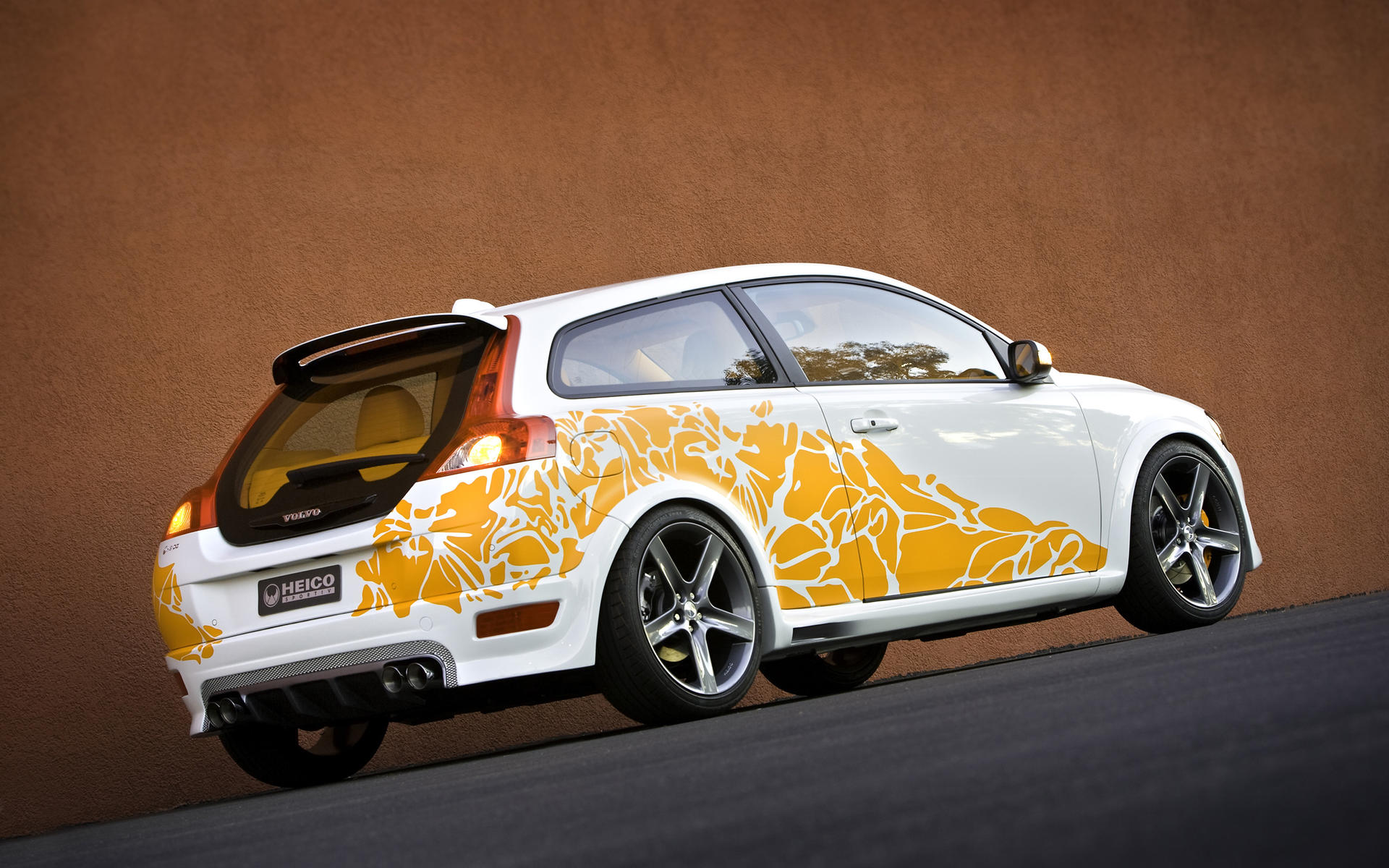 Our friends in Germany at Heico Sportiv tried their hand at modifying a C30 for both power and looks, and in my opinion, came out beautifully. With a fully-custom interior and livery, Heico president Holger Hedtke aimed to turn up the “visual volume”. I’d say he achieved that goal, and made this hatch even sweeter with a power bump to 300 horsepower. Rocking Heico parts all the way around, this C30 was displayed at the 2007 SEMA show in Las Vegas. 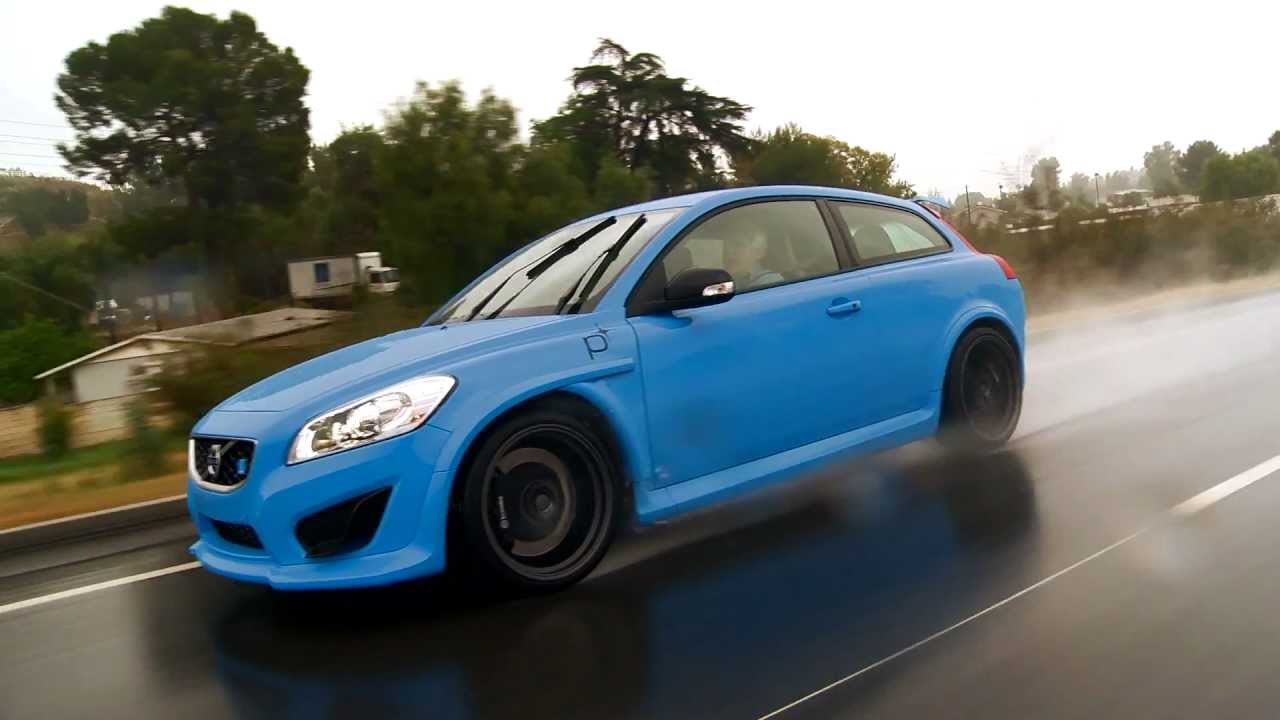 Even better is the OEM+ C30 Polestar concept brought forth by Volvo’s racing partners, Polestar. Touting over 400 horsepower, all-wheel drive, big Brembo brakes, and more, these cars would decimate all others on the road. With the new CMA platform, it would be interesting to see Volvo bring back the C30. As auto manufacturers continue to stray further away from unique, niche markets, it is unlikely to happen. But one can wish.

If you had any questions or comments regarding this blog, feel free to email us or message us on Facebook!