Behind every great company are even better employees. Fortunately for you and the rest of ViVA Performance’s customers, Connor Trudeau has the reigns on day to day operations. Connor is formally the operations manager for ViVA, getting his degree in business from Southern New Hampshire University. 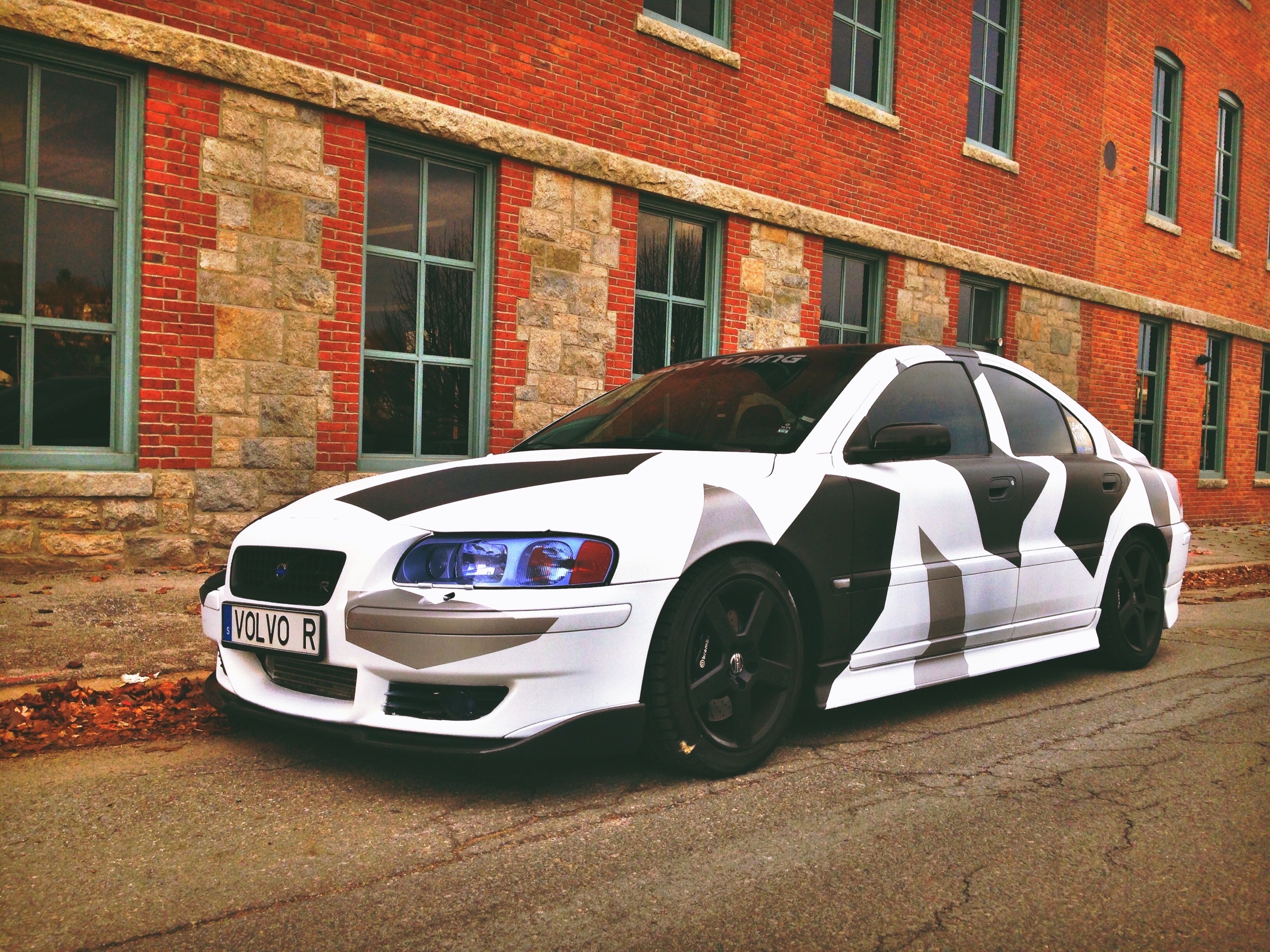 Connor grew up in Massachusetts, having a passion for the outdoors and tinkering with cars. His first car was a manual 1999 Volvo S70 and was what really started his Volvo obsession. When he’s not working for ViVA or parting out P2Rs in his garage, you can find him behind a grille, playing video games, or hanging out with friends. 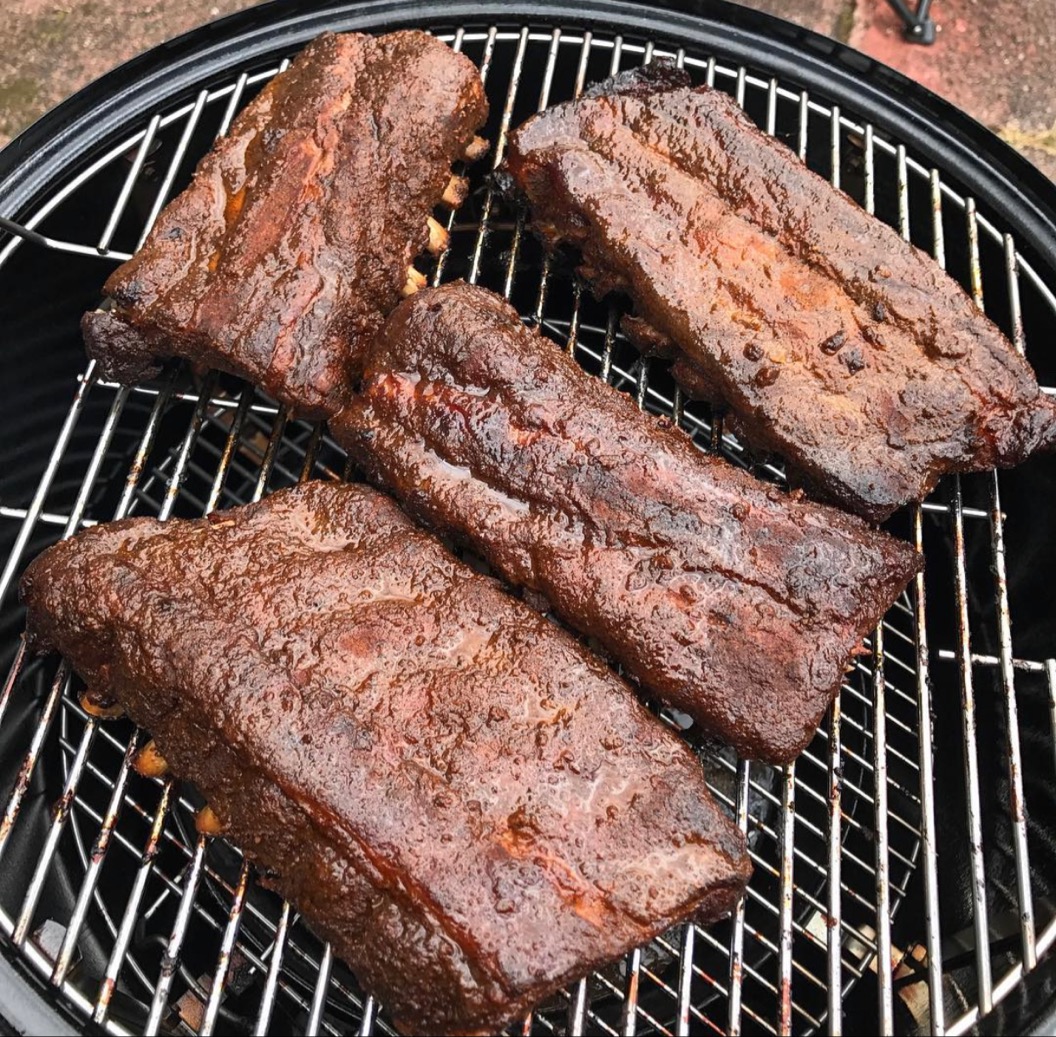 Connor first got involved with ViVA Performance when he met ViVA’s owner George at a local car meet. George was looking for help with vehicle modifications and Connor was able to offer assistance, like he does for many of you on a day-to-day basis.

At the time, George was looking for an employee. After a quick phone call, Connor was a part of the team! As mentioned earlier, Connor is the operations manager for ViVA Performance. He manages the company day-to-day fielding phone calls and emails from customers and suppliers ensuring ViVA's smooth sailing.

Connor describes ViVA Performance as “prodigious”. The Webster Merriam Dictionary defines prodigious as “causing of amazement or wonder”. Connor helps to uphold this reputation. He recognizes the effort that George has given towards ViVA Performance by taking the utmost pride in his work. And it shows. 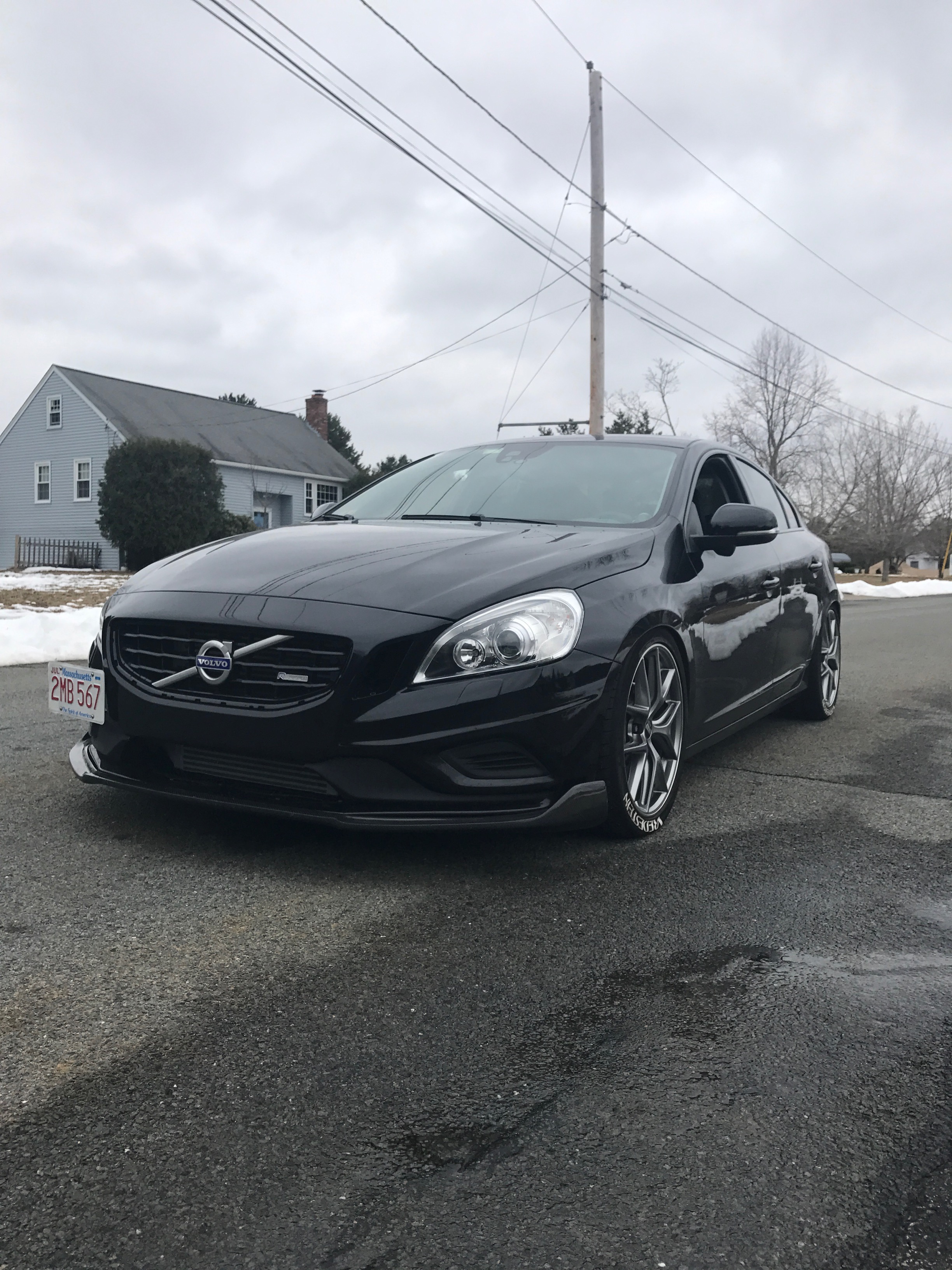 If you find yourself speaking to other enthusiasts about ViVA Performance, it’s always “George and Connor…”. Connor has established himself as a core component to the current well-being of the Volvo community, helping customers and friends whenever he can – even after hours. 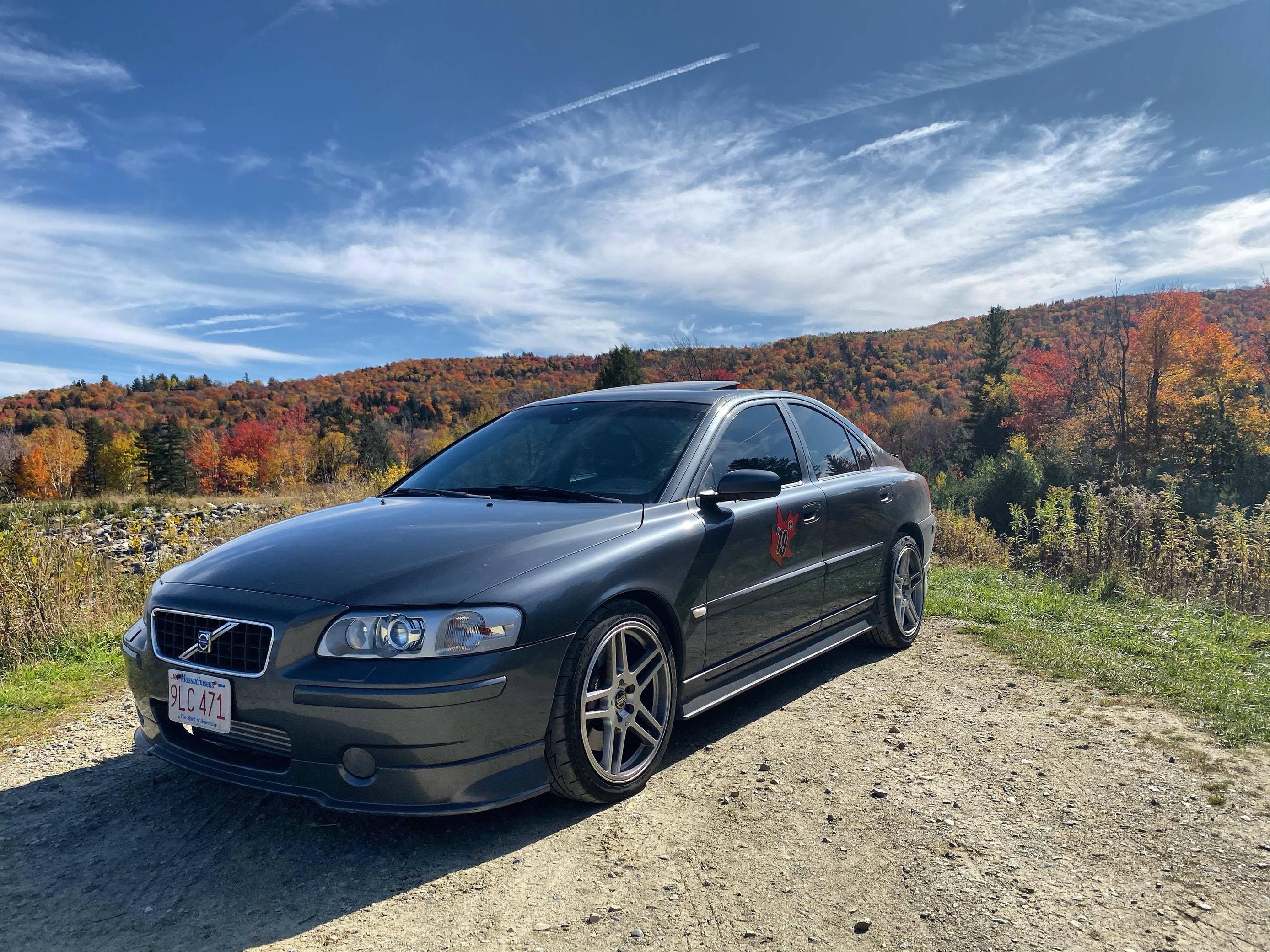 Currently, Connor owns a 2006 Volvo S60 T5 and a 2003 BMW 525ti. Recently, he picked up a 2007 V70R. The S60 is his “build” and the Bimmer is a daily beater. His plans for the V70R is currently under wraps, but it's certain it will be epic! Currently, his S60 features many ViVA Performance sourced parts such as a Snabb fresh air intake, downpipe, and a TME cat-back exhaust.

Over the years, ViVA Performance has helped Connor with direction and guidance with any of his builds, including his 12+ R model Volvos! Connor’s favorite Volvo, and one he regrets getting rid of the most, was his 2007 M66 swapped V70R. However, if you recall from above, he just picked up another '07R! 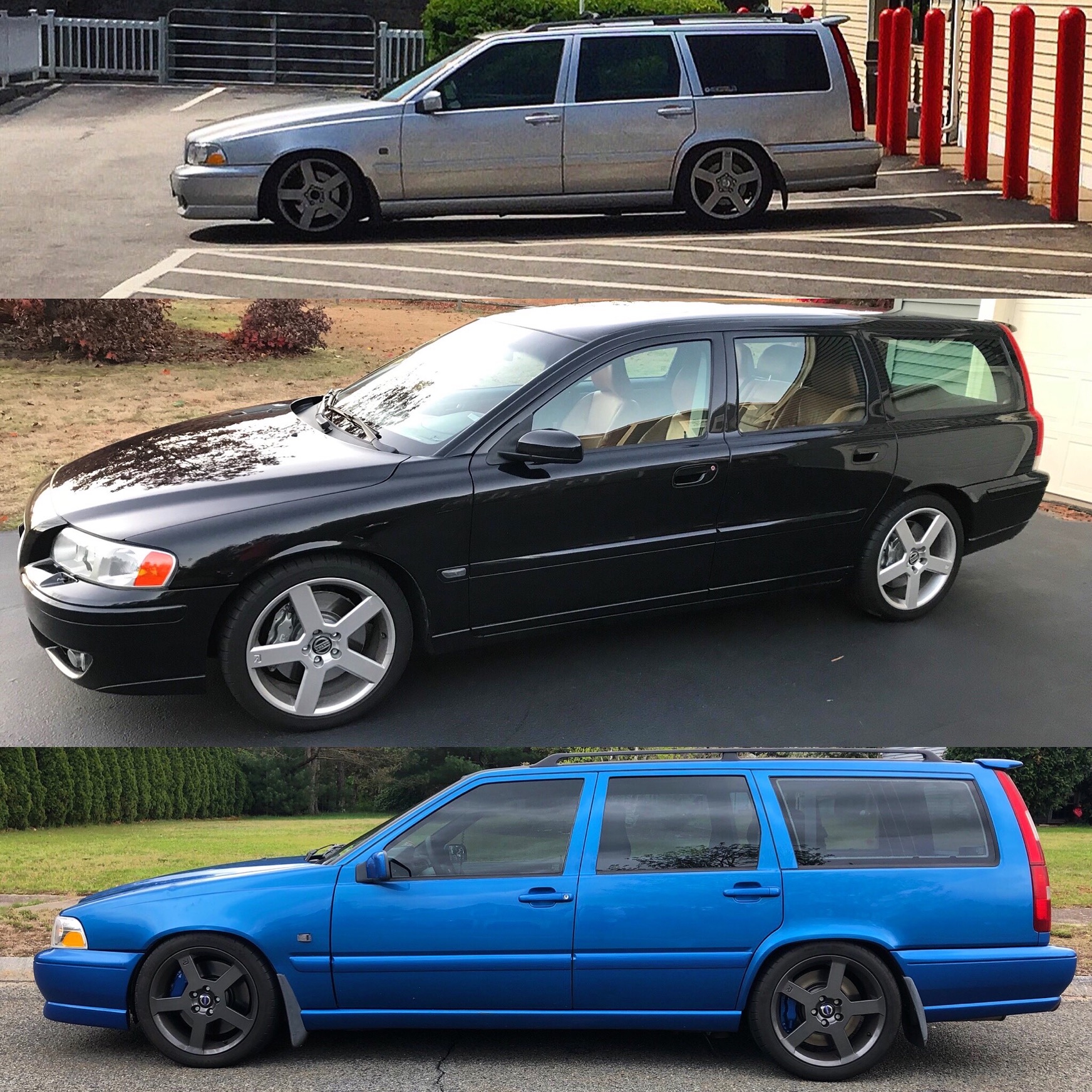 If you’d like to see more of Connor’s fleet and keep up to date with updates regarding anything and everything ViVA Performance, follow us on social media and sign up for our newsletter!

See something you like? Email us at parts@vivaperformance.com to inquire about rare and tough to find parts!